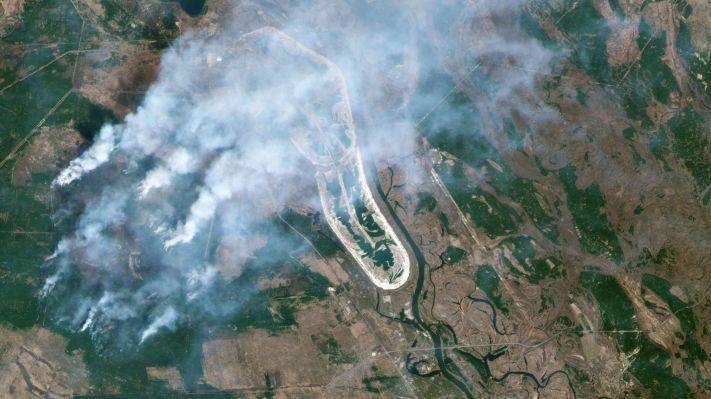 NASA and Planet have deemed their pilot partnership a success, and the result is that NASA will extend its contract with Planet to provide the company’s satellite imagery of Earth to all research programs funded by the agency. NASA had signed an initial contract last April with Planet to provide Planet imagery to a team of 35 researchers working on tracking what are known as “Essential Climate Variables,” or ECVs.

The ECV trial showed that Planet’s imagery was useful in tracking and providing insight into a number of different Earth-based environmental events, including landslides in the Himalayan mountain range. During the study, one of the key ingredients in helping researchers detect early warning signs was the Planet satellite constellation’s high revisit rate, which means the frequency with which it photographs a specific area over time.

Planet’s data covers the entire Earth at least once per day, and includes even areas of the planet not typically included in Earth observation passes by other satellites and providers, like the Arctic. Its frequency, along with its coverage and degree of detail, all combine to make it a valuable resource to anyone conducting Earth science work, which means it’s very good news that it’s now available to hundreds more scientists working on dozens more projects.