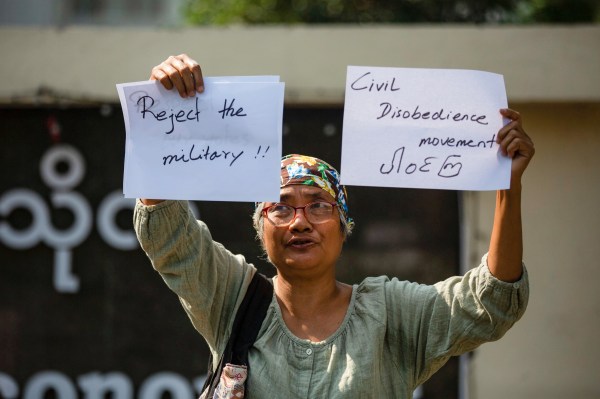 Myanmar’s new military government has ordered local telecom operators, internet gateways, and other internet service providers to block Twitter and Instagram in the South Asian country days after imposing a similar blackout on Facebook service to ensure “stability” in the Southeast Asian nation.

Several users from Myanmar confirmed that they were unable to access Twitter. NetBlocks, which tracks global internet usage, further reported that multiple networks in the country had started to block the American social network.

The nation’s Transport and Communications alleged in its order, dated February 5, that Twitter and Facebook-owned Instagram were being abused to spread propaganda and misinformation to the public and this posed threat to stability of the nation. The ministry offered the same explanation when it ordered to temporarily block Facebook until February 7th midnight earlier this week.

Friday’s order comes as thousands of Myanmar citizens joined Twitter this week to protest the new military government that seized power by detaining civilian leader Aung San Suu Kyi and other democratically elected leaders of her National League for Democracy, which won by landslide last year.