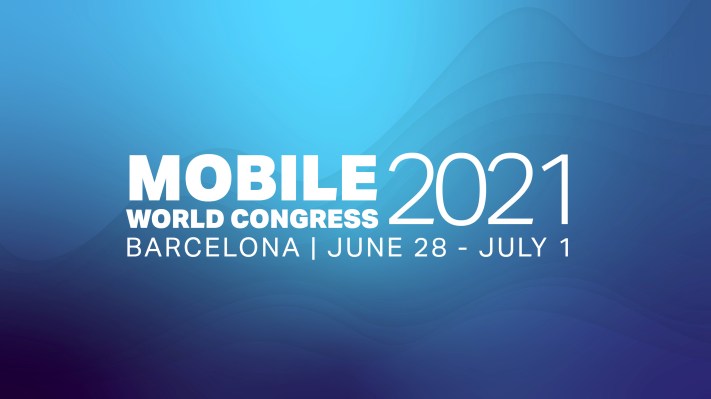 “It is great that MWC is back,” Samsung UK’s James Kitto said, opening up this year’s presser. “And behalf of everyone at Samsung, it’s great to be back at MWC.”

What, precisely, it means to be “back” in 2021 is another question entirely. Samsung was, of course, one of a number of major industry players who announced that they would not be exhibiting at this year’s Mobile World Congress in Barcelona. It was hard not to see an echo of last year’s event, when key players pulled out, one by one, forcing the GSMA to cancel the event altogether.

This year’s event is different for myriad reasons. For one thing, MWC’s traditional timeframe of late-February/early-March put the event directly in the crosshairs of COVID-19’s arrival in the EU. For another, this time out, the organizing body had another year to prepare.

The simplest route would have been to do what the CTA did with CES and go all-virtual. The first all-virtual CES had plenty of issues of course, but attempting an in-person element ahead of a widespread vaccine rollout in the U.S. would have, at best, complicated things by orders of magnitude.

COVID-19 continues to be a concern in Spain – as with much of the world. The GSMA opted to go ahead with the event this year, however, after pushing MWC back several months from its standard dates. The company has implemented all sorts of safety measures, but judging from early videos taken at the event, social distancing ought not to prove an issue on the show floor this year.

It seems safe to assume that most who are “attending” the event are doing so virtually – a list that includes the vendors themselves.

Samsung is among those high profile companies that presented a pre-recorded virtual press conference. Perhaps companies still see value in being attached to this sort of event even if it’s virtual, or maybe the on-going partnership with the organization is worth nurturing. The cynical part of me wonders how many of the sponsored sessions just couldn’t be reversed.

Samsung’s event was arguably the biggest of the day, but the presser felt like little more than a placeholder. The biggest news of the press conference was an expansion of a partnership Google announced at I/O last month, while much of the rest of the stream was pointing toward an Unpacked event happening later this summer. 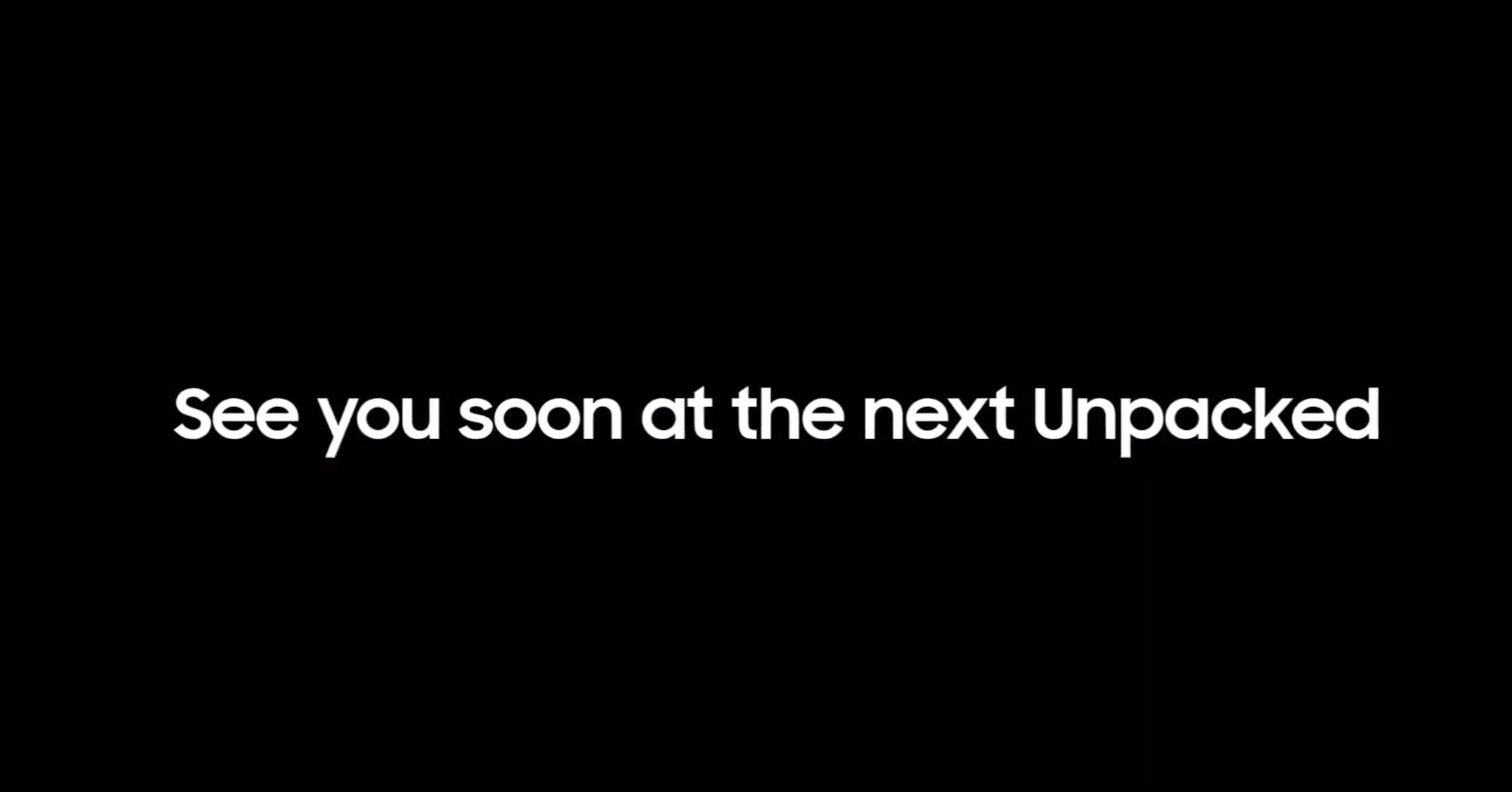 In fact, the event closed with a black and white slide reading “See you soon at the next Unpacked,” in case you didn’t get the hint. Bottom line: no hardware.

Lenovo, on the other hand, didn’t hold back. That’s due, in part, to the fact that the company releases a tremendous amount of hardware, so why not tie it to MWC, right?

The list of announcements inluces a new version of the Smart Clock Google Assistant alarm clock with a built-in wireless charging pads for phones and several tablets, including the Yoga Tab 11 and 13, which sport combination hanger/kickstand. The 13-inch system also doubles as an external monitor, which is when the kickstand really comes in handy. 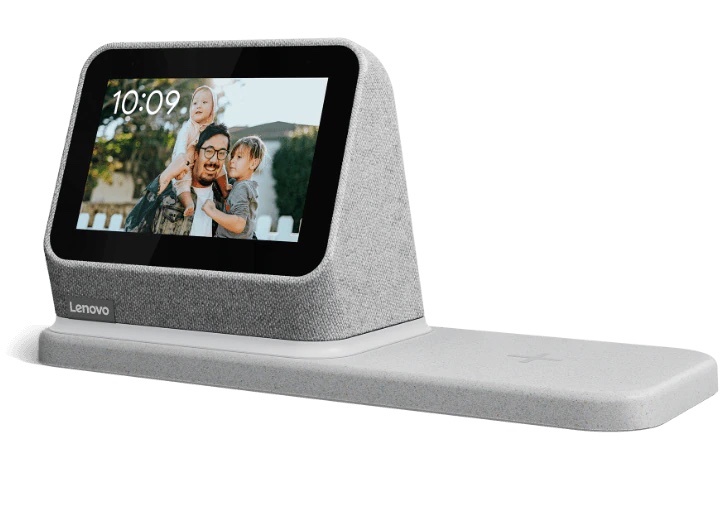 TCL got out ahead of the event early, with the announcement of NXTWEAR G – a wearable OLED cinema display. The headmounted device approximates a 140-inch display with a 16:9 aspect ratio. The company also offered a better look at the 20 Pro 5G, which is coming to the States at just a dollar short of $500, featuring a snapdragon 750G processor and a headphone jack to boot. 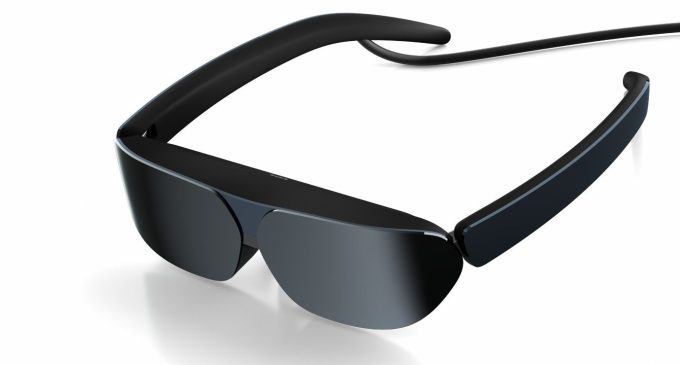 Those are your top line headlines for the show so far. The event runs through July 1st, so still plenty of show left, whether or not anyone will be there to see it in person.