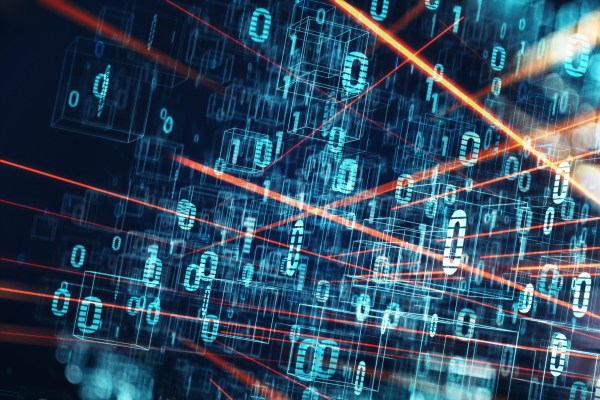 This morning, Mux, a startup that provides API-based video streaming tooling and analytics, announced that it has closed a $37 million Series C round of capital.

Andreessen Horowitz led the round, which included participation from Accel and Cobalt. Prior to this funding round, Mux most recently raised a roughly $20 million round in mid-2019. In total, the company had raised a hair under $32 million before its Series C, according to PitchBook data.

The Mux round lands amidst a number of trends that we’re tracking here at TechCrunch, namely API-based startups, which are hot as a group at the moment, and startups that are serving an accelerating digital transformation.

Let’s explore a bit of Mux’s history, and then dig into how the startup’s current pace of revenue growth explains its fresh infusion of capital.

From exits to analytics to APIs

TechCrunch spoke with Mux’s founder Jon Dahl about the round, curious about how the company came to be. Dahl was a co-founder of Zencoder back in the early 2010s, which sold to Brightcove. When Zencoder launched, TechCrunch said that it wanted “to be the Amazon Web Services of video encoding.” It wound up selling for $30 million, a figure that stood a bit taller in 2012, when the transaction was announced.

Mux Data is a SaaS product. But what made Mux even more interesting is its on-demand infra play, namely Mux Video.

Mux Video is delivered via an API, supporting both live and on-demand video for other companies. The startup likes to argue that it’s doing for video what Stripe has done for payments, namely take a bundle of complexity and headache, wrestle it into shape, then offer it via a developer-friendly hook.

Delivering video, we’ve seen via the bootstrapped growth of Cloudinary and recent Daily.co round, is growing work in 2020.

That fact shows up in Mux’s numbers, which are somewhat bonkers. The company’s aggregate revenue numbers are growing at a pace that Dahl described as 4x, while Mux Video’s revenues are growing at a pace of 8x, he said. Dahl shared a few other metrics — startups: if you want folks to care about your funding round, follow this example — including that Mux Video’s LTV/CAC ratio is somewhere around 5x-6x, and that its net retention is around 160%.

The collected performance data that Mux shared explain why a16z wanted to put its capital into the company.

But to better understand that all the same, I caught up with Kristina Shen, a general partner at the venture firm. Shen stressed that Mux was heading in the right direction before the pandemic, but that COVID has accelerated the importance of video in how humans interact with one another — an accelerating secular shift for Mux to surf, in other words.

COVID has bolstered Mux, with a release regarding its new investment, noting that its “social media customers [have seen] an increase of 118% in video streaming since mid-February while fitness and health streaming surged by 162%, e-learning grew by 230% and religious streams jumped nearly 3 orders of magnitude.”

Shen said during our call that Mux is one of the fastest-growing enterprise SaaS companies that her firm has seen.

Finally, when asked about Mux’s gross margins, Shen said the company would eventually look similarly to other companies in the infra space, like Twilio and Stripe. This matches what Dahl told this publication, though the founder included a fun wrinkle. Remember Mux Data, the analytics product? Its margins more closely resembles SaaS economics, while Mux Video is more similar to other API, infra plays. So Mux has a bit of SaaS and a bit of infra in it, which should give it a super interesting blended gross margin profile.

Fun. The next time we talk to the firm we’ll be curious to see how far into the double-digit millions it can stretch its run rate.