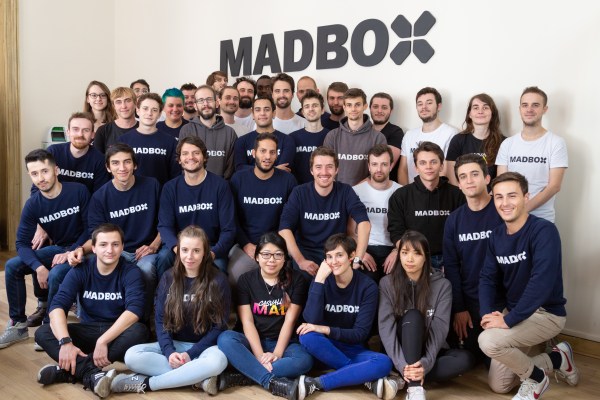 French startup MadBox is raising a $16.5 million (€15 million) Series A funding round from Alven. The company is developing mobile games and handles everything from start to finish, from game design to publishing and user acquisition.

MadBox is a young player in the mobile game space. The company is the result of the merger of two tiny Paris-based game studios in July 2018. After a couple of months, the startup released its first game, Dash Valley. And the game quickly ended up trending in the top 50 of top free game downloads in the App Store in the U.S.

The company has released a handful of games since then. At some point, MadBox had three games in the top 10 charts in the U.S. (once again, free game downloads) — StickMan Hook, Sausage Flip and Idle Ball Race. Overall, MadBox has generated 100 million game downloads.

“The core method at MadBox is that we internalize everything,” co-founder and CEO Jean-Nicolas Vernin told me. “We try to automate as many thing as possible.”

In addition to reusing assets from one game to another, MadBox also tries to apply the same method when it comes to user acquisition and marketing. “People often tell us that we have a data-driven culture that is disproportionately developed in our company,” Vernin said.

MadBox has a careful approach when it comes to growth. The company hires slowly and doesn’t release dozens of games in a year.

With 30 to 40 employees and a business model mostly based on ads, the company is currently profitable. MadBox now wants to tackle a wider range of mobile games, from hyper casual to idle games and less casual games. The startup is also opening a second office in Barcelona.

“We are a generation of friends who have worked for well-known casual game studios. And we all think that big game productions will have to become simpler so that people can play them like casual games — and vice versa,” Vernin said. And MadBox wants to be there when these two worlds collide.