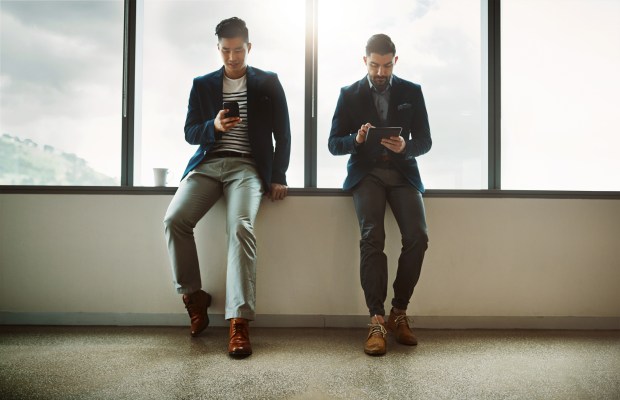 As mobile developers build apps, they push them out into the world and problems inevitably develop, which engineers have to scramble to fix. Mobile.dev, a new startup from a former Uber engineer, wants to flip that story and catch errors before the app launches. Today, the company emerged from stealth with a beta of their solution and a $3 million seed investment led by Cowboy Ventures with participation from multiple tech luminaries.

While he was at Uber, company CEO and co-founder Leland Takamine says that he observed this workflow where an app was put out in the world, a company set up tooling to monitor the app and then worked to fix the problem as users reported issues or the monitoring software picked them up. At Uber, they began building tooling to try to catch problems pre-production.

When he started mobile.dev with COO Jacob Krupski, the goal was to build something like this, but for every company regardless of the size. “The insight that we had was that anything we could do to catch problems before releasing an app was 100 times more valuable than anything that you can monitor in production,” Takamine told me.

And that’s what the company aims to do.”Our mission at mobile.dev at a high level is to empower companies to deliver high quality mobile applications. And more specifically, stop sacrificing users and start catching issues before you release,” he said.

He says that when he speaks to app developers about a solution like this, they are intrigued because as he says “it’s really a no-brainer” question, but unless you have the scale of a company like Uber and vast engineering resources there hasn’t been a solution like this available for the average company or individual developer. And it was that deep technical expertise he built at Uber that laid the groundwork for what they are building at mobile.dev.

The two founders launched the company a year ago and have been working with design partners and initial customers, particularly Reddit. The product goes into beta today. For now, they are the only two employees, but that is going to change with the new capital as they look to add more engineering talent.

With a very specific set of skills required to build a solution like this, it makes it even more challenging to hire diverse employees, but Takamine says that the goal is to build a diverse team. “I think it’s making sure that we look beyond just our immediate network and making sure that we’re looking at diverse sources,” he said.

The company launched during the pandemic and with just the two founders involved have been fully remote up until now, and they intend to keep it that way as they add new employees in the coming months.

“We’re going to be fully remote, I think we have a great advantage that we’re starting from remote, and it’s much more difficult to transition from an office to remote. So we’re starting from first principles here and building our culture around remote work,” he said.