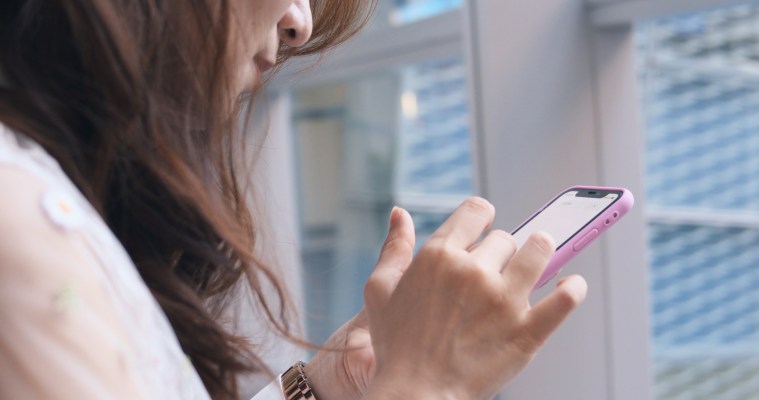 M17 Entertainment announced today that it has sold its online dating assets to focus on its core live streaming business in Asia and other markets. Paktor Pte, which operates Paktor dating app and other services, was acquired by Kollective Ventures, a venture capital advisory firm. The value of the deal was undisclosed.

In its announcement, Taipei-based M17 said the sale will allow it to focus on expanding its live streaming business in markets including Taiwan, Japan and Hong Kong.

Earlier this month, the company said it had raised a $26.5 million Series D that will be used for growth in Japan, where M17 claims a 60% share of the live streaming market, and expansion into new places like the United States and the Middle East. Its live streaming apps include 17LIVE (an English-language version is called Livit), Meme Live and live-streaming e-commerce platforms HandsUP and FBBuy.

In a statement, M17 CFO Shang Koo said, “As our Japan live streaming business has skyrocketed, we found we were unable to devote the same level of internal resources to our dating business in Southeast Asia. Becoming independent will allow Paktor to control its own destiny as M17 focuses heavily on the future of its streaming services in our largest market, Japan.”

Paktor will operate independently of M17 after the sale, but Koo said “we hope to continue working with Paktor on future business cooperation and will always value the synergy and teamwork between M17 and Paktor.”

M17 was formed in April 2017 when Paktor merged with 17 Media. A year later, M17 was supposed to go public, but cancelled its initial public offering on the New York Stock Exchange on the same day it was supposed to start trading, citing “issues related to the settlement” of shares that CEO Joseph Phua later explained in detail to Tech in Asia.