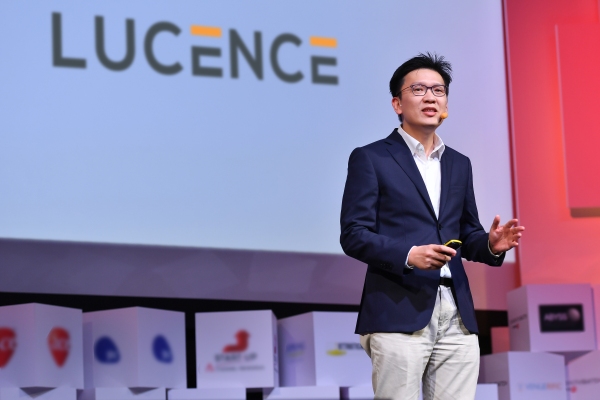 Lucence Diagnostics, a genomic medicine startup that develops non-invasive tests for cancer screening, announced today that it has raised a $20 million Series A led by IHH Healthcare, one of the world’s largest integrated private healthcare groups. Other participants included SGInnovate and returning investors Heliconia Capital (a subsidiary of Temasek Holdings), Lim Kaling and Koh Boon Hwee.

The round will be used for scaling Lucence’s labs, hiring and making its products commercially available to more patients in Asia and North America.

The funding will also support two prospective clinical trials. One will focus on its technology’s sensitivity to actionable variables in late-stage cancer patients, while the other will evaluate its use for early-stage detection in several types of cancer, including lung, colorectal, breast and pancreatic. Lucence is currently designing a study that will involve 100,000 participants to validate its early-stage detection test. It will recruit its first patient in the middle of next year and launch in the United States and Asia.

Together with its seed funding, this round brings Lucence’s total raised so far to $29.2 million.

Lucence’s tests are currently used by physicians in Southeast Asia and Hong Kong, and it plans to expand further in North America and East Asia. Its lab in Singapore has received both CLIA certification and CAP accreditation, which means its tests can be used by doctors and patients in the United States. It is also currently building a lab in the Bay Area to decrease turnaround times for patients.

Headquartered in Singapore, with offices in San Francisco, Hong Kong and Suzhou, China, Lucence was founded by CEO Dr. Min-Han Tan, an oncologist, and spun out from Singapore’s Agency of Science, Technology and Research (A*STAR) in 2016. Two years later, it launched LiquidHALLMARK, which the company describes as “the first and only clinical sequencing blood test that detects both cancer-related genetic mutations and cancer-causing viruses with a single assay” and looks for signs of fourteen types of cancer. The company says LiquidHALLMARK has been used by oncologists for 1,000 patients in Asia so far.

Other genomic sequencing startups that have developed tests that screen for cancer risks and signs include Sanomics, Prenetics, Guardant and Grail. Lucence’s differentiators include its proprietary amplicon-sequencing, which examines specific genomic regions for variations, including mutations linked to cancer. The company describes its tests as a “Swiss Army knife,” because it can be used for cancer screening, diagnoses, treatment selections and monitoring.

In a statement, Dr. Kelvin Loh, the CEO-designate of IHH Healthcare, said “liquid biopsy is a game-changer in our endeavor to provide cancer treatments with better, value-driven outcomes through precise treatment selections and more affordable care. Our investment in Lucence will provide IHH patients with better access to this advanced technology.”