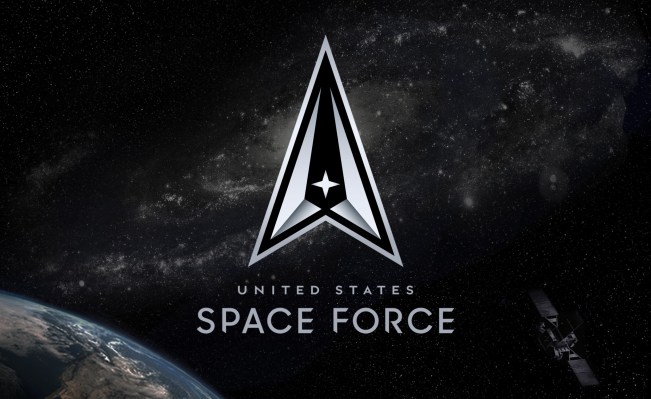 Gen. Thompson knows what he’s talking about. As the commander of the Space and Missiles Systems Center, he oversees research, design, development and acquisition of satellites and their associated command and control systems for the U.S. Space Force. His role puts him in direct contact with some of the most ambitious and innovative startups.

He pointed to three things when asked what’s a good first step for interfacing with the Space Force:

1) Join the Space Enterprise Consortium (SpEC). He describes it as “a purpose-built consortium that values partnerships between government, traditional industry partners, and non-traditional partners like academia, small businesses and startups” that’s grown to more than 440 members in three years.

At the end of the interview, Gen. Thompson notes that he’s working on expanding the deployment of SpEC’s funds to reach more “game-changing technologies that those non-traditional small businesses and startups are bringing to SpEC.

2) Watch for Space Pitch Days. The next event is in the spring of 2021. These pitch days give startups an inside track to government contracts. Apparently, after the first event held with the Air Force, which Gen. Thompson hosted, contracts were offered within three minutes of the pitches.

3) Look into SpaceWERX; a program launched this December to help Space Force work with private sector companies to field new technology for military applications. Like its Air Force counterpart, this “werx” center is a key component for Space Force’s acquisition strategy.

“Dr. Roper just announced it last week at the Space and Missile System Center,” Gen. Thompson said, “[This] is an integral part of the acquisition enterprise of the United States. Space Force is a full partner in the SpaceWERX endeavor. And using the WERX model, we hope to inject more small businesses and startups into our innovation ecosystem.”