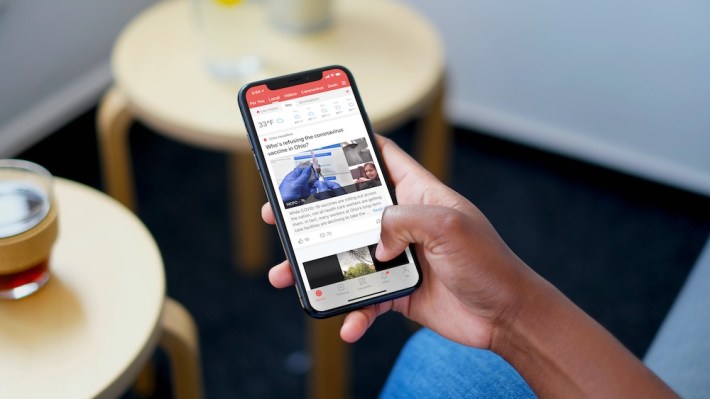 The popular news app News Break is announcing that it has raised $115 million in new funding.

The press release claims this round makes News Break “one of the first new unicorns of 2021,” but the startup declined to disclose its actual valuation.

Founder and CEO Jeff Zheng said that when he started the company in 2015, the goal was to differentiate itself from other news aggregation apps by focusing on local news, and to “help or empower these local content creators.”

To be clear, you can find similar stories in News Break that you’d see in other news apps (there’s a whole section for coronavirus news, for example, and this morning you’ll see plenty of headlines about yesterday’s violent takeover of the U.S. Capitol), but you’ll also see plenty stories that are highlighted specifically based on your location.

“Technology is interweaving with every aspect of the company — in how we empower local publishers and local journalists to generate content more effectively and to reach an online audience more effectively,” Zheng said. “We have AI tools to help provide all these relevant articles … We have location profiles and what you’re most interested in, which we basically match against the content.” 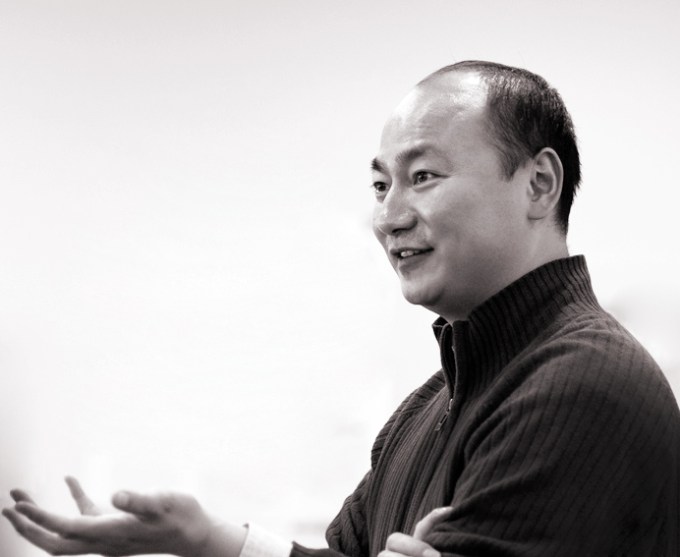 The local focus may be increasingly valuable given the broader economic challenges facing the local news business — as Zheng put it, there’s “strong user demand” for local news but “weak supply.” And the strategy seems to have paid off for News Break so far, with the app reaching the top spot in the News category of the Apple’s U.S. App Store multiple times (it’s currently ranked number four), and in Google Play as well. The startup says it’s currently reaching 12 million daily active users.

Zheng said that while News Break already shares ad revenue with publishers, he’s hopeful that the value it provides those publishers will only grow over time: “We want to give as much money back to the creators as possible.”

When I suggested that publishers and journalists may be leery about relying too much on a third-party platform to reach their audience, Zheng argued that News Break’s incentives are very different from the big internet and social media platforms.

“We are local-centric,” he said.”If local publishers are struggling, if the newspapers are diminishing every year, then sooner or later we are out of business.”

And while Zheng previously led Yahoo Labs in Beijing and was also founding CEO at Chinese news startup Yidian Zixun — plus, the startup has team members in Beijing and Shanghai — he emphasized that this is a “U.S. high tech company incorporated in Delaware, headquartered in Mountain View,” with the majority of its workforce in the United States and a focus on the U.S. market. The distinction could become important if News Break continues to grow, given the U.S. government’s current attempts to ban some Chinese companies.

News Break previously raised $36 million in funding. The new round was led by Francisco Partners, which is taking a seat on the News Break board. IDG Capital also participated.

News Break’s breakout multi-year successes in the local news space is what first brought them to our attention. We are inspired by their mission and extremely impressed by the work they have done to bring local-news distribution into the 21st Century through cutting-edge machine learning and media savvy. We are thrilled to be partnering with News Break’s talented leadership team as they continue to drive local news innovations while also rapidly expanding their business into adjacent local verticals beyond news.