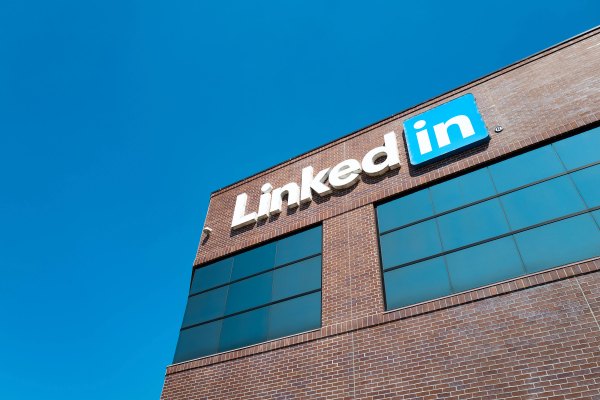 LinkedIn is bringing its professional networking features into the physical world: The company is launching Events, a (currently free) tool for people to plan, announce and invite people to meetups and other get-togethers.

“I think there is a massive whitespace for events today,” argued LinkedIn’s Ajay Datta. “People don’t have a single place to organize [work-related] offline meetups specific to an industry or a neighborhood. People want to find other people.”

2. Up close with Google’s new Pixel 4

Imaging has been improved across the board, including the already solid Night Sight, Portrait Mode and zoom, which uses a hybrid of digital and the physical telephoto lens. And then there’s Recorder, which virtually every journalist seems to be excited about.

3. Twitter says it will restrict users from retweeting world leaders who break its rules

This is Twitter’s current compromise as it faces criticism for inaction against world leaders who break its rules: It still won’t take down the tweets, but it will limit how users can interact with them.

4. Healx raises $56M Series B to use AI to find treatments for rare diseases

Healx says the new financing will be used to develop the company’s “therapeutic pipeline” and to launch its global Rare Treatment Accelerator program, partnering with patient groups in an attempt to make rare disease drug discovery much more efficient.

5. NASA extends contract with Boeing for SLS rocket, paving the way for up to 10 Artemis missions

NASA has a new contract extension in place with Boeing, which will cover rocket stages for its Space Launch System beyond Artemis I and Artemis II — including production of the core stage of the rocket for Artemis III, with which NASA plans to bring the first American woman and next American man to the surface of the Moon.

Thrive Global is adding a tech tool to its arsenal of cognitive behavioral therapies with the acquisition of Boundless Mind. Originally called Dopamine Labs, the company was founded in 2015 to bring some of the same technologies that social media companies like Facebook used to boost engagement to a broader range of applications.

Healthtech founders stand on the shoulders of the scientists who preceded them to obtain reliable evidence. When they promote their own innovations, credibility is a critical prerequisite. But where does credibility come from? (Extra Crunch membership required.)