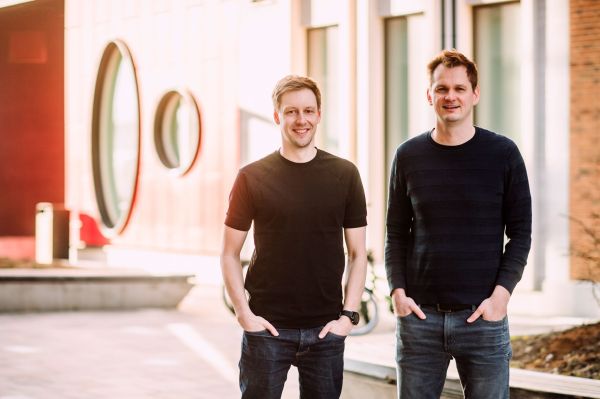 Meet Lightyear, a new London-based startup coming out of stealth today. The company is building a stock trading app with a focus on creating a truly commission-free app. In addition to waving account fees and trading fees, Lightyear doesn’t charge foreign exchange fees either — up to a certain point.

The two founders met when they were working at Wise — then known as TransferWise. That’s why it makes sense that Lightyear wants to stand out from the crowd with lower foreign exchange fees.

“Having spent my career in financial services, I’ve seen the good, the bad and the ugly. I believe retail investing in Europe is still very much ‘the ugly’ — we’re talking about sneaky fees, less access and complicated products remaining as the status quo,” Martin Sokk said in a statement. “We’re building something that will change that by opening up investing up to everyone, whichever global market they want to invest in and however much they want to invest.”

The app isn’t quite ready just yet as Lightyear is opening up a waitlist today. The product should roll out at some point during the third quarter of this year. 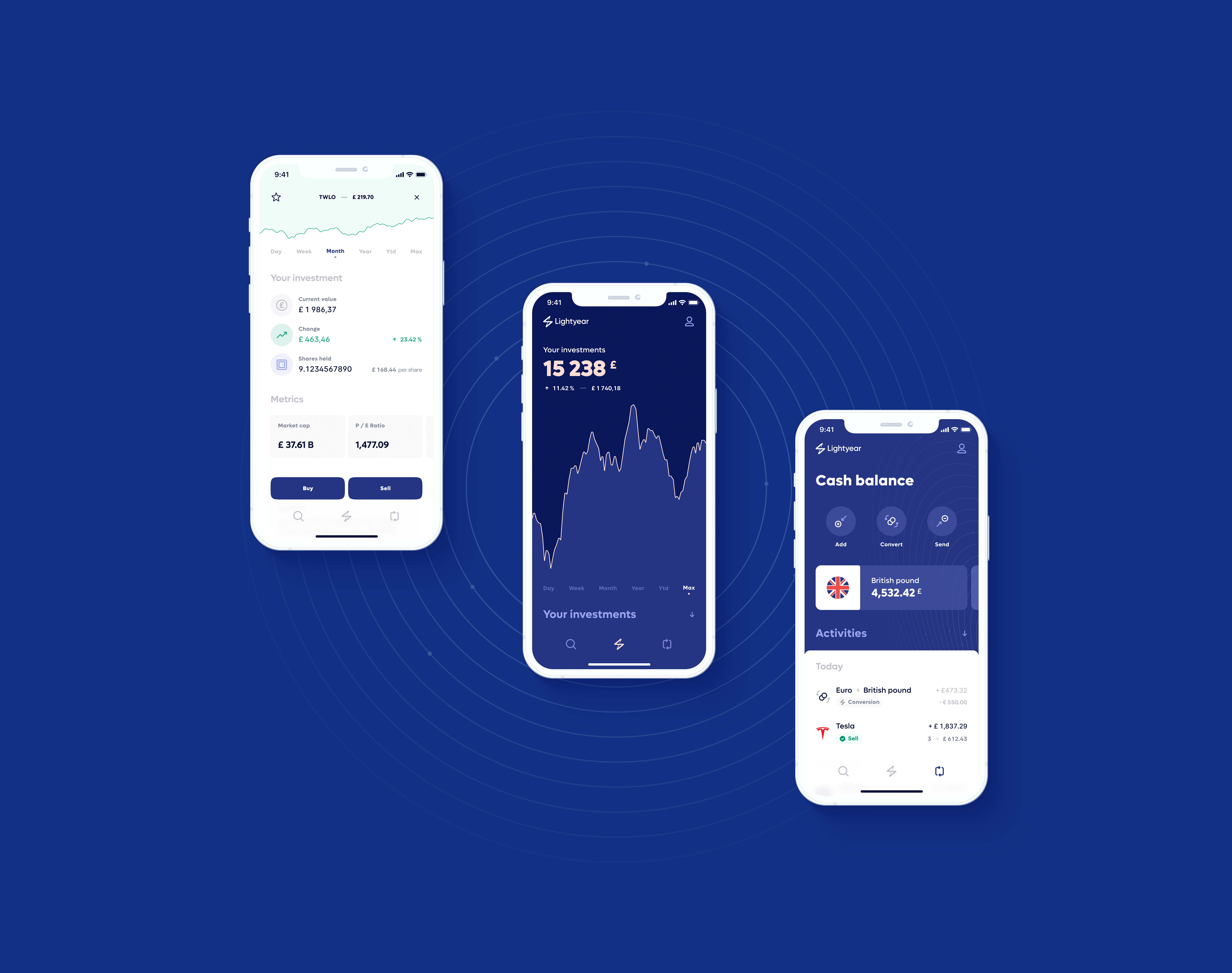 It’s a nice list of investors but the company will face tough competition from other startups — you’ll likely end up paying more fees if you use one of these competitors, but they’re already well established. For instance, Berlin-based stock trading app Trade Republic has recently raised $900 million. In the U.K., Freetrade has also managed to attract 600,000 users.

And yet, more importantly, Lightyear also competes with legacy brokers. Unlike in the U.S., the vast majority of retail investors still rely on traditional banks and web platforms for stock trading. There will be room for more than one company in this space. So let’s see how Lightyear executes in the coming months.