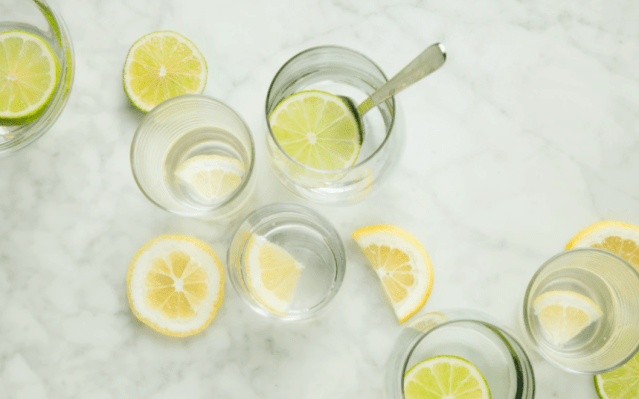 The unicorn’s valuation range is not impressive

Earlier today, insurtech unicorn Lemonade filed an S-1/A, providing context into how the former startup may price its IPO and what the company may be worth when it begins to trade.

According to its new filing, Lemonade expects its IPO to price at $23 to $26 per share. As the company intends to sell 11 million shares in its debut, the rental and home insurance-focused unicorn would raise between $253 million and $286 million at those prices.

Counting an additional 1.65 million shares that it will make available to its underwriting banks, the company’s fundraise grows to $291 million to $328.9 million. Including shares offered to underwriters, Lemonade’s implied valuation given its IPO price range runs from $1.30 billion to $1.47 billion.

That’s the news. Now, is that expected valuation interval strong, and, if not, what might it portend for other insurtech startups? Let’s talk about it.

Not great, not terrible

TechCrunch is speaking with the CEOs of Hippo (homeowner’s insurance) and Root (car insurance) later today, so we’ll get their notes in quick order regarding how Lemonade’s IPO is shaping up, and if they are surprised by its pricing targets.

But even without external commentary, the pricing range that Lemonade is at least initially targeting is not terribly impressive. That said, it’s stronger than I anticipated.