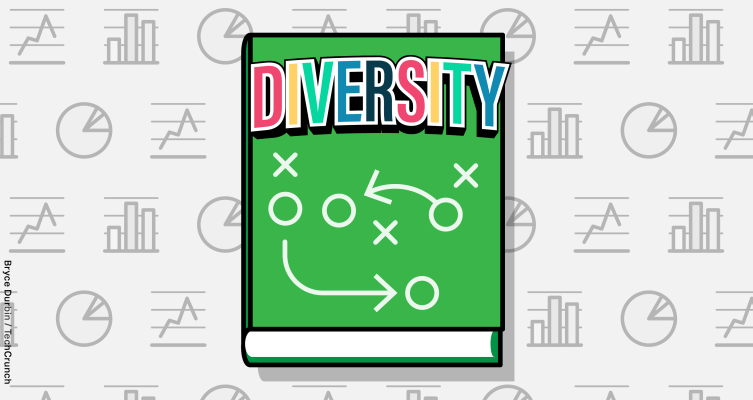 Mandy Price was already a highly successful lawyer in private practice before she took the jump into entrepreneurship alongside two co-founders to launch Kanarys a little over one year ago.

The Harvard Law School graduate didn’t have to start her company, which helps businesses measure the efficacy of their diversity and inclusion efforts using hard data, but she needed to start the company.

Now, a year after its launch, the company counts companies like Yum Brands, the Dallas Mavericks and Neiman Marcus among the dozen or so companies using its service, and has $3 million in seed funding to help it expand.

For Price, the drive to launch Kanarys came from her own experiences working in law. It wasn’t the microagressions, or the lower pay, or casually dismissive attitude of colleagues toward her well-earned success that led Price to start Kanarys, but the knowledge that her experience wasn’t unique and that thousands of other women and minorities faced the same experiences daily.

“I have had many things happen to me in the workplace that is similar to what many other women and women of color have dealt with, and didn’t want to have my children have to go through similar issues,” Price said.

So alongside her husband, Bennie King (himself a serial entrepreneur in the Dallas area), and her University of Texas at Austin and Harvard classmate, Star Carter, Price launched Kanarys in late 2019.

The company uses Equal Employment Opportunity reports and assessments of various policies involving promotion, recruitment and benefits to track how a company is performing in relation to its industry peers.

“A lot of the inequities we see are from a structural and systemic standpoint. That is where Kanarys can see how they’re perpetuating inequity,” Price said.

Kanarys starts with an independent assessment of a company’s policies and practices and then conducts quarterly surveys with employees of its customers to see how well they are meeting their stated goals and objectives. They also integrate with existing human resources systems to track things like pay equity and promotions.

The service has attracted the attention of the Rise of the Rest fund, Morgan Stanley, Jigsaw Ventures, Segal Ventures and Zeal Capital Partners, which led the company’s $3 million seed round.

“Organizations have typically tried to address this with individual interventions,” said Price. “What we’re saying is we have to address it on both fronts. So much of the inequities that we see are based off of institutional and systemic policies and practices.”

Not only does Kanarys track information on diversity and inclusion efforts for customers, but for job seekers there’s a database of about 1,000 companies which operates like Glassdoor. The focus is not just on worker satisfaction, but on how employees view the diversity efforts their employers are undertaking.

“We know that a focus on DEI in business is not just the right thing to do for employees, it also makes good business sense,” said Price, CEO and co-founder of Kanarys, in a statement. “Kanarys’ DEI data arms companies, for the first time, to make precise, immediate, and informed decisions using real, intersectional metrics around their diversity goals and inclusion programs that ultimately drive bottom-line business objectives.”