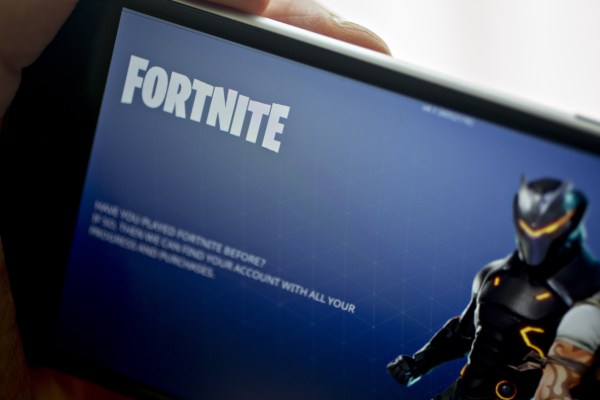 Epic Games wins a victory against Apple, Fitbit announces a new smartwatch and Microsoft Word adds a transcription feature. This is your Daily Crunch for August 25, 2020.

U.S. District Court Judge Yvonne Gonzalez Rogers weighed in on the legal battle between Epic Games and Apple with a mixed verdict. She denied Epic’s motion to restore the popular game Fortnite to Apple’s App Store, but also ordered Apple not to block Epic’s developer accounts or to restrict developers on Apple platforms from accessing Epic’s Unreal Engine tools.

“Apple has chosen to act severely, and by doing so, has impacted non-parties, and a third-party developer ecosystem,” Rogers said.

A full hearing on the dispute is scheduled for September 28.

Fitbit launches a $330 Apple Watch competitor — The Sense is designed to be a premium alternative to the Versa line, described by the company as its most advanced health smartwatch.

Facebook is bringing a Shop section to its app, while Instagram expands Live Shopping — Facebook Shop doesn’t sound too different from the similarly named Instagram Shop, where users can browse products from their favorite brands and businesses.

Microsoft brings transcriptions to Word — This new feature lets you transcribe conversations, both live and pre-recorded, and then edit those transcripts right inside of Word.

YC’s most anticipated startup raised $16M from a16z before Demo Day — Trove sells a suite of internal compensation tools to other startups.

How to establish a startup and draw up your first contract — We invited James Alonso from Magnolia Law and Adam Zagaris from Moonshot Legal to join us at TechCrunch Early Stage to give us a 360 overview of the legal side of running a startup.

Netflix’s ‘Emily’s Wonder Lab’ is smart, interactive science TV for kids — TV science host (and former TechCrunch contributor) Emily Calandrelli told us that “Wonder Lab” is the realization of a concept that she’s been pitching for years.

Meet the Disrupt 2020 ‘TC10’ — The TC10 is a group of entrepreneurs, investors, etc. who have been a staple of our Disrupt conference over the past decade. And they’re all coming back!