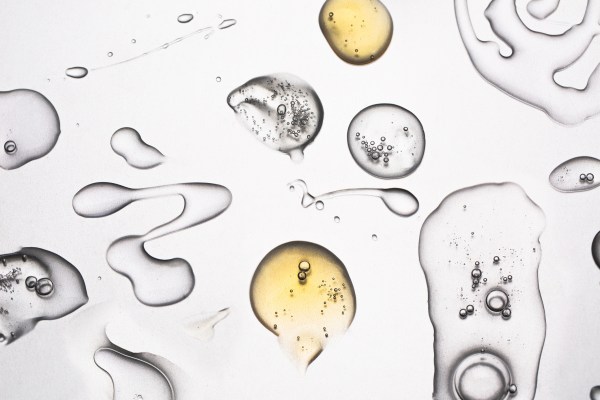 The manufacturer of a vegan collagen, Geltor, has raised a new round of financing — $90 million, according to people familiar with the company.

It’s another sign of the newfound viability of sustainability and cell-based, vegetarian replacements for animal products.

Sustainable bio-products, whether plant-based, genetically modified or cell-cultured, are having a big year. In the month of July alone, companies developing sustainable alternatives to animal agriculture and the industry’s byproducts have announced or closed on investments totaling $335 million in just three companies. Those companies include Geltor, The Not Company and Perfect Day.

Geltor’s chief executive Alexander Lorestani declined to comment on the new round, and sources did not disclose who the lead investor was.

In November, TechCrunch reported that the company was in looking for at least $50 million in new financing, but could raise as much as $100 million in the new round.

“Geltor’s production method is vastly more sustainable and eliminates the need for animal cruelty, but the reason companies in the cosmetics and food industries are clamoring for their products is because Geltor allows them to achieve function they simply can’t get from animal-derived gelatin and collagen,” said one person familiar with the company and its technology.

Worldwide, the collagen market is expected to reach $7.5 billion by 2027 according to data from the market research firm, Grand View Research. Another report from Grand View put the size of the gelatin market at another $6.7 billion over the same period.

Geltor’s aim is to make these additives — and other animal-derived proteins — cheaply, efficiently and animal-free.

Much of the cosmetics, skin care and food business is shaped by animal byproducts. Lanolin is made from wool grease, squaline is made from shark liver oil and gelatin is made from the bones, tendons and ligaments of cows and pigs. Geltor replaces all of that with a cell-derived protein brewed in a fermenter like beer.

The company’s founders, Alex Lorestani and chief technology officer Nick Ouzounov, first met as graduate students at Princeton and began working on their company in 2015.

As Lorestani told Forbes in a 2019 article, Ouzounov would always approach him about new ideas for companies. After graduation the two men relocated to Silicon Valley and were accepted into the IndieBio accelerator.

Geltor began as a manufacturer of gelatin, a food additive used in everything from marshmallows to Jell-O, but quickly expanded into collagen for beauty products and dietary supplements. The company is already working with Gelita, one of the world’s largest manufacturers of collagen.

The funding for companies like Geltor and Perfect Day show that industrial biology is having a moment. There are billions of dollars of value to be unlocked in the re-engineering of cell functions, and proteins are just one application.

For investors looking at new bio-products, the future is very much alive.