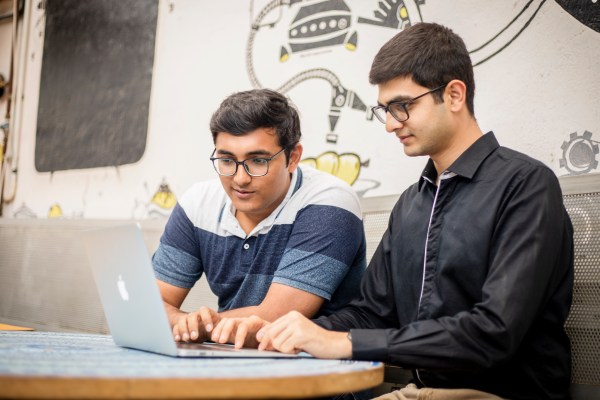 Bengaluru-based Pixxel is getting ready to launch its first Earth imaging satellite later this year, with a scheduled mission aboard a Soyuz rocket. The roughly one-and-a-half-year old company is moving quickly, and today it’s announcing a $5 million seed funding round to help it accelerate even more. The funding is led by Blume Ventures, Lightspeed India Partners, and growX ventures, while a number of angel investors participated.

This isn’t Pixxel’s first outside funding: It raised $700,000 in pre-seed money from Techstars and others last year. But this is significantly more capital to invest in the business, and the startup plans to use it to grow its team, and to continue to fund the development of its Earth observation constellation.

The goal is to fully deploy said constellation, which will be made up of 30 satellites, by 2022. Once all of the company’s small satellites are on-orbit, the the Pixxel network will be able to provide globe-spanning imaging capabilities on a daily basis. The startup claims that its technology will be able to provide data that’s much higher quality when compared to today’s existing Earth imaging satellites, along with analysis driven by PIxxel’s own deep learning models, which are designed to help identify and even potentially predict large problems and phenomena that can have impact on a global scale.

Pixxel’s technology also relies on very small satellites (basically the size of a beer fridge) that nonetheless provide a very high quality image at a cadence that even large imaging satellite networks that already exist would have trouble delivering. The startup’s founders, Awais Ahmed and Kshitij Khandelwal, created the company while still in the process of finishing up the last year of their undergraduate studies. The founding team took part in Techstars’ Starubst Space Accelerator last year in LA.