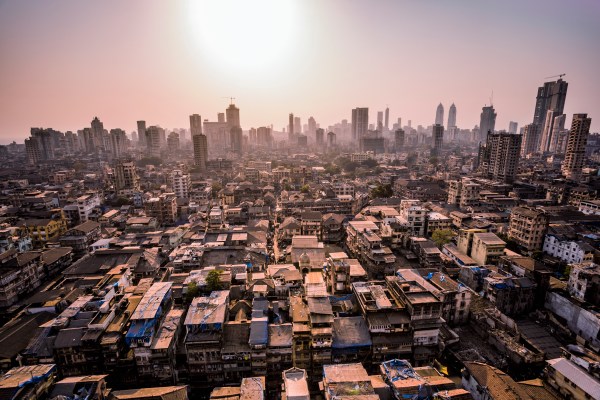 Public App, a location-based social network that connects individuals to people in their vicinity, has raised $41 million in a new round, just six months after securing $35 million as the hyper-local Indian startup looks to expand its presence in the world’s second largest internet market.

A91 Partners led the new round in Public App, valuing the Indian startup at over $250 million (more than double since its last fundraise). The Indian startup, which also operates popular news aggregator app InShorts, said some of its existing investors also participated in the round but did not identify them. Public App counts Lee Fixel’s Addition, SIG, and Tanglin Venture Partners among its investors. (The startup didn’t specify the name of the new round.)

Azhar Iqubal, founder and chief executive of Public App, said the new social network has amassed over 50 million users already and he aims to expand it outside the country eventually. The app, launched in April 2019, has already attracted individuals such as politicians and several major firms such as Amazon, HDFC Bank, and GSK that are using Public App to reach their audience.

“Public has continued to maintain best in class retention and engagement metrics while scaling. We look forward to working closely with the founders to help build an outstanding company,” said Gautam Mago, General Partner at A91 Partners, in a statement.

“The app is already being used by over 50,000 elected officials, government authorities and citizen journalists to connect with their locality. Additionally, many local businesses have also started to use the app to reach their customers in the locality,” the startup said.

The app, which also provides entertainment and news services, sees more than 1 million videos being created on the platform each month.

The startup plans to deploy the new capital to expand its tech infrastructure, broaden its content offerings, and hire more talent.

Once thought of a crowded space, several Indian startups have launched their social networks in recent years. Kutumb, an eight-month-old startup, is in talks with Tiger Global to raise funds in a round that values it about $170 million, TechCrunch reported earlier this month.