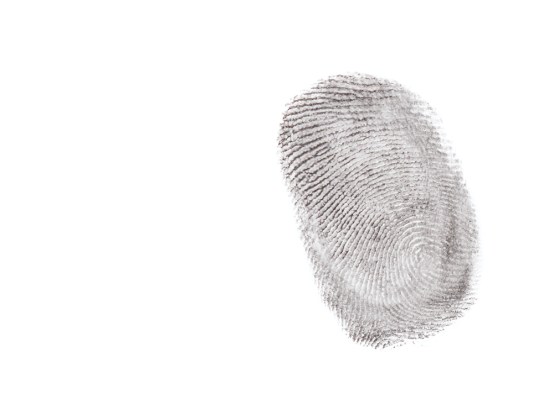 Erik Rind is the CEO of ImagineBC and an expert in understanding the
largely untapped potential that blockchain and AI technologies bring
forward in order to help secure user’s data.

There are plenty of reasons to doubt that the House Judiciary Committee’s antitrust report will mark a turning point in the digital economy. In the end, it lacked true bipartisan support. Yet we can still marvel at the extent of left-right agreement over its central finding: The big tech companies wield troublingly great power over American society.

The bigger worry is whether the solutions on the table cut to the heart of the problem. One wonders whether empowered antitrust agencies can solve the problem before them — and whether they can keep the public behind them. For the proposition that many Facebooks would be better than one simply doesn’t resonate.

There are good reasons why not. Despite all their harms, we know that whatever benefits these platforms provide are largely a result of their titanic scale. We are as uneasy with the platforms’ exercises of their vast power over suppliers and users, as we are with their forbearance; yet it is precisely because of their enormous scale that we use their services. So if regulators broke up the networks, consumers would simply flock toward whatever platforms had the most scale, pushing the industry toward reconsolidation.

Does this mean that the platforms do not have too much power, that they are not harming society? No. It simply means they are infrastructure. In other words, we don’t need these technology platforms to be more fragmented, we need them to belong to us. We need democratic, rather than strictly market processes, to determine how they wield their power.

When you notice that an institution is infrastructure, the usual reaction is to suggest nationalization or regulation. But today, we have good reasons to suspect our political system is not up to this task. Even if an ideal government could competently tackle a problem as complex as managing the 21st century’s digital infrastructure, ours probably cannot.

This appears to leave us in a lose-lose situation and explains the current mood of resignation. But there is another option that we seem to have forgotten about. Labor organization has long afforded control to a broad array of otherwise-powerless stakeholders over the operation of powerful business enterprises. Why is this not on the table?

A growing army of academics, technologists, and commentators are warming to the proposition that “data is labor.” In short, this is the idea that the vast data streams we all produce through our contact with the digital world are a legitimate sort of work-product — over which we ought to have much more meaningful rights than the laws now afford. Collective bargaining plays a central role in this picture. Because the reason that the markets are now failing (to the benefit of the Silicon Valley giants) is that we are all trying to negotiate only for ourselves, when in fact the very nature of data is that it always touches and implicates the interests of many people.

This may seem like a complicated or intractable problem, but leading thinkers are already working on legal and technical solutions.

So in some sense, the scale of the tech giants may indeed not be such a bad thing — the problem, instead, is the power that scale gives them. But what if Facebook had to do business with large coalitions representing ordinary peoples’ data interests — presumably paying large sums, or admitting these representatives into its governance — in order to get the right to exploit its users’ data? That would put power back where it belongs, without undermining the inherent benefits of large platforms. It just might be a future we can believe in.

So what is the way forward? The answer to this question is enabling collective bargaining through data unions. Data unions would become the necessary counterpart to big tech’s information acquiring transitions. By requiring the big tech companies to deal with data unions authorized to negotiate on behalf of their memberships, both of the problems that have allowed these giant tech companies to amass the power to corrupt society are solved.

Labor unions did not gain true traction until the passage of the National Labor Relations Act of 1935. Perhaps, rather than burning our political capital on breaking up the tech giants through a slow and potentially Sisyphean process, we should focus on creating a 21st century version of this groundbreaking legislation — legislation to protect the data rights of all citizens and provide a responsible legal framework for data unions to represent public interests from the bottom up.