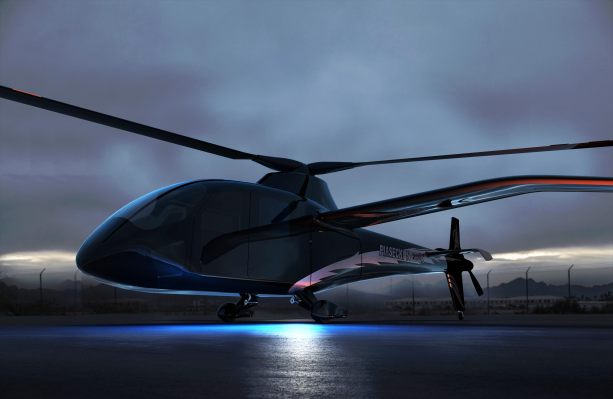 A quick survey of many of the most highly valued electric vertical take-off and landing companies shows one thing in common: All of them are developing aircraft powered by batteries. But a growing suite of aviation companies, turned off by what they see as the energy density limitations of lithium-ion batteries, are turning instead to hydrogen fuel cells.

The goal is to create a system that has four times the energy density of existing lithium-ion batteries, double the specific power of existing hydrogen fuel cell systems, and that costs up to 50% less relative to the operative costs of turbine-powered rotorcraft. HyPoint unveiled a prototype of the new technology in March. 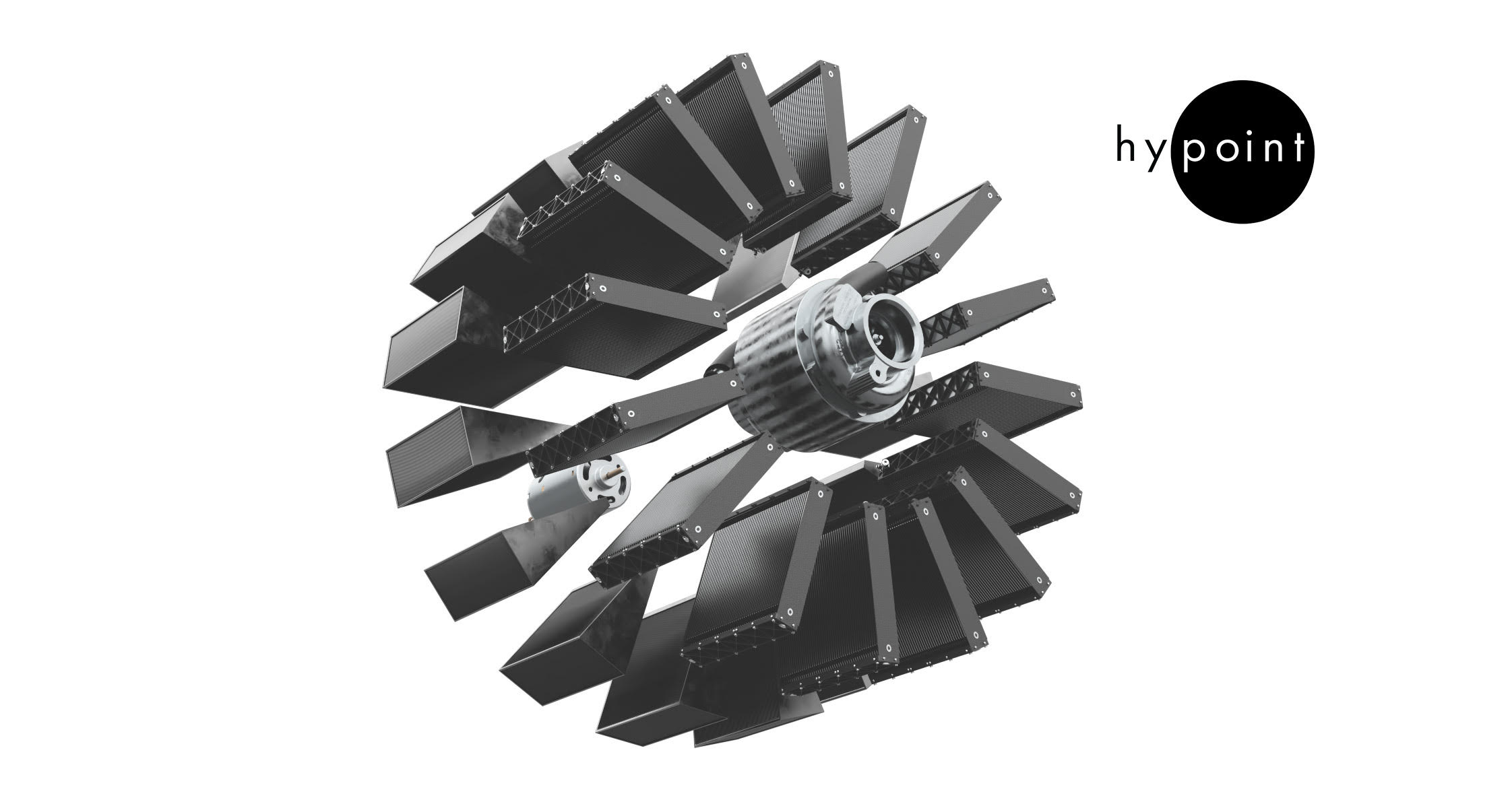 Through the deal, Piasecki will have exclusive license to the tech created as a result of the partnership. It aims to use the technology for use in its PA-890 manned helicopter, which it says would be the first hydrogen-powered helicopter on the market. HyPoint will maintain exclusive ownership of the fuel cell system.

The agreement started with a feasibility study, in which HyPoint created a very small-scale prototype to show proof-of-concept. Now, the company is in the design stage, at work building a single power module (each 650 kW system contains several), and an integration concept of the system in Piasecki’s aircraft. The single power module will be ready by the end of this year, with the first 650 kW system being delivered to Piasecki in 2023, and a commercially available product by around 2025.

The two companies have also developed a certification roadmap that outlines when HyPoint needs to deliver systems, to ensure that they’re ready for testing and demo flights with the Federal Aviation Administration.

“Our objective is to develop full-scale systems within two years to support on-aircraft certification testing in 2024 and fulfill existing customer orders for up to 325 units starting in 2025,” John Piasecki, CEO of Piasecki, said.