How to pick the right Series A investors – TechCrunch 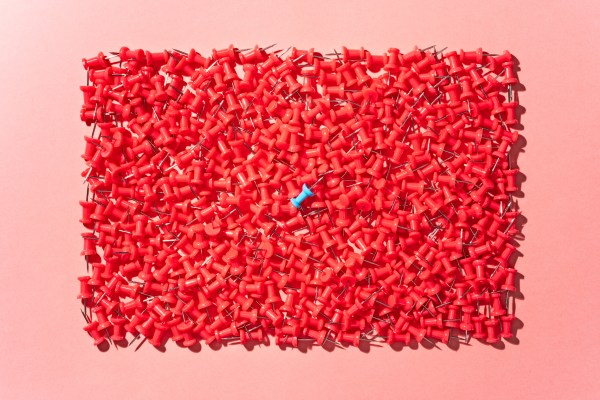 When it’s time to start fundraising, here’s how to get started

Early-stage startup founders who are embarking on a Series A fundraising round should consider this: their relationship with the members of their board might last longer than the average American marriage.

In other words, who invests in a startup matters as much — or more — than the total capital they’re bringing with them.

It’s important for founders to get to know the people coming onto their board because they’ll likely be a part of the company for a long time, and it’s really hard to fire them, Jake Saper of Emergence Capital noted during TechCrunch’s virtual Early Stage event in July. But forging a connection isn’t as easy as one might think, Saper added.

The fundraising process requires founders to pack in meetings with numerous investors before making a decision in a short period of time. “Neither party really gets to know the other well enough to know if this is a relationship they want to enter into,” Saper said.

“You want to work with people who give you energy,” he added. “And this is why I strongly encourage you to start to get to know potential Series A leads shortly after you close your seed round.”

Here are the best methods to meet, win over and select Series A investors.

Saper recommends extending the typically short Series A time frame by identifying a handful of potential leads as soon as a founder has closed their seed round. Founders shouldn’t just pick any one with a big name and impressive fund. Instead, he recommends focusing on investors who are suited to their startup’s business category or industry.