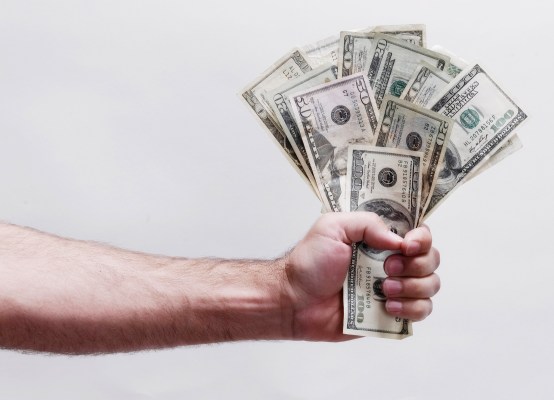 Avi Freedman is like any other founder: He wants to build a great company. In this case network analytics platform Kentik, and he needs venture capital to do it. Like pretty much all founders, he doesn’t like the dilution that comes from taking vast sums from VCs in order to grow. There’s always been an alluring solution to this dilemma, but one that comes with its own tradeoffs.

The word has negative connotations, but the reality is that just like equity capital, debt is a key tool in the corporate finance toolbox. Judicious use of debt with the right terms and conditions can cut the cost of capital for a startup significantly, saving founders and early-stage investors from serious dilution as a company scales. Used too heavily or improperly however, and debt can turn a bad financial quarter into a dead company, stat.

Founders, particularly those who run companies with recurring revenues, are increasingly hearing the debt pitch from bankers and peers, leading many to consider debt options much earlier than has traditionally been the norm. Boards are also getting more comfortable with the idea of a startup taking on early debt to extend runways and double down on growth.

Let’s walk through how a founder sees debt today and discuss what the market looks like for debt options. Freedman was helpful in illuminating his recent fundraise, including the range of term sheets he got, and was willing to share his experience and thinking on how he approached his latest financing.

Some context to get started. Kentik is a six-year-old SaaS platform that has raised more than $60 million in venture capital, according to Crunchbase, including a seed round led by First Round Capital and a Series A led by the now-defunct August Capital (plus the company’s most recent equity/debt round we’re talking about today). Freedman himself has been a long-time entrepreneur, building the first ISP in Philadelphia back in 1992. Kentik was his first true “venture-backed” business in the Silicon Valley startup model.