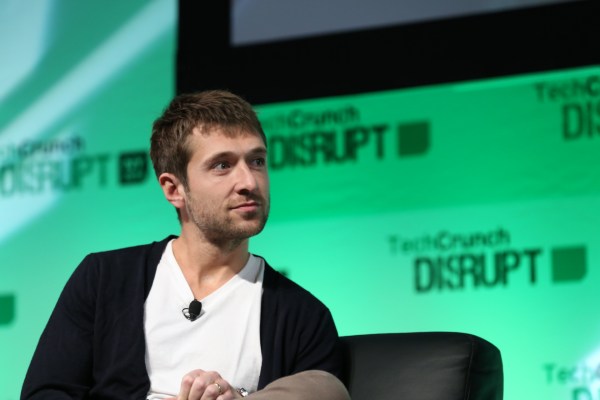 Group Nine Media — which owns Thrillist, NowThis, The Dodo, Seeker and PopSugar — is the latest company to form a SPAC, according to a filing with the SEC.

These blank-check corporations, as they’re also known, have become a popular way to raise money from the public markets. The filing says that Group Nine is creating a SPAC “for the purpose of effecting a merger, capital stock exchange, asset acquisition, stock purchase, reorganization or similar business combination.”

The company goes on to claim that it doesn’t have any specific acquisition targets in mind, and that there have not been “any substantive discussions.” But it says it’s interested in digital media companies, as well as those in “adjacent industries” such as social media, e-commerce, events, digital publishing and marketing.

The idea of consolidating digital media properties has been a recurring theme from executives over the past few years. BuzzFeed CEO Jonah Peretti, for example, has said that a consolidated digital media entity could have more clout in negotiations with Facebook and Google, and he recently struck a deal to acquire HuffPost from Verizon Media (which also owns TechCrunch).

Group Nine is itself a roll-up of previously independent digital media companies, led by CEO Ben Lerer (pictured above) and growing last year with the acquisition of PopSugar. The Wall Street Journal reported recently that the company was exploring a SPAC.

“We believe the digital media sector is primed for consolidation, as digital media companies need a scaled platform with efficient portfolio infrastructure to compete in the ecosystem and return value to shareholders in the long-term,” Group Nine says in the filing.