Gowalla is being resurrected as an augmented reality social app – TechCrunch 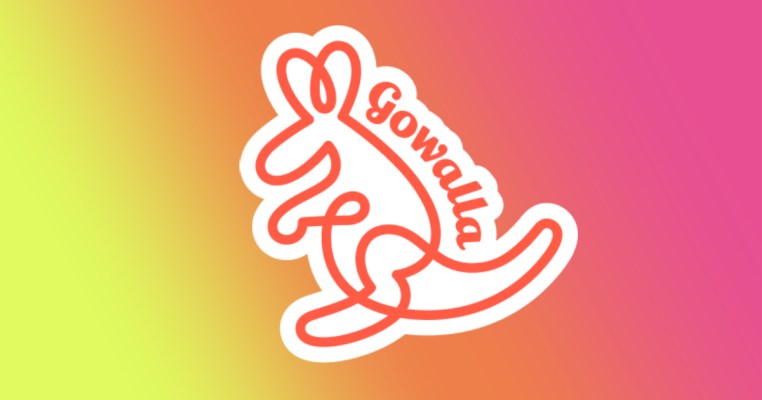 Gowalla is coming back.

The startup, which longtime TechCrunch readers will likely recall, was an ambitious consumer social app that excited Silicon Valley investors but ultimately floundered in its quest to take on Foursquare before an eventual $3 million acqui-hire in 2011 brought the company’s talent to Facebook.

The story certainly seemed destined to end there, but founder Josh Williams tells TechCrunch that he has decided to revive the Gowalla name and build on its ultimate vision by leaning on augmented reality tech.

“I really don’t think [Gowalla’s vision] has been fully realized at all, which is why I still want to scratch this itch,” Williams tells TechCrunch. “It was frankly really difficult to see it shut down.”

After a stint at Facebook, another venture-backed startup and a few other gigs, Williams has reacquired the Gowalla name, and is resurrecting the company with the guidance of co-founder Patrick Piemonte, a former Apple interface designer who previously founded an AR startup called Mirage. The new company was incubated inside Form Capital, a small design-centric VC fund operated by Williams and Bobby Goodlatte . 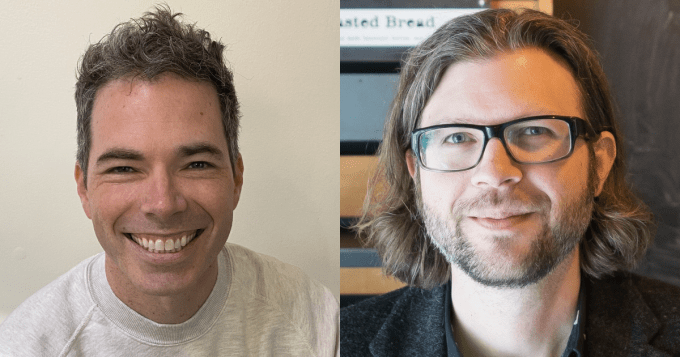 Despite significant investment from Facebook, Apple and Google, augmented reality is still seen as a bit of a gamble, with many proponents estimating mass adoption to be several years out. Apple’s ARKit developer platform has yielded few wins despite hefty investment, and Pokémon GO — the space’s sole consumer smash hit — is growing old.

“The biggest AR experience out there is Pokémon GO, and it’s now over six years old,” Williams says. “It’s moved the space forward a lot but is still very early in terms of what we’re going to see.”

Williams was cryptic when it came to details for what exactly the new augmented reality platform would look like when it launches. He did specify that it will feel more like a gamified social app than a social game, though he also lists the Nintendo franchise Animal Crossing as one of the platform’s foundational inspirations. 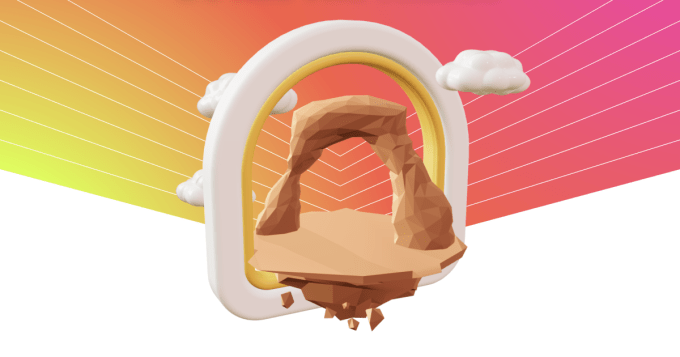 A glimpse of the branding for the new Gowalla. Image credit: Josh Williams

“It’s not a game with bosses or missions or levels, but rather something that you can experience,” Williams says. “How do you blend augmented reality and location? How do you see the world through somebody else’s eyes?”

A location-based social platform will likely rely on users actually going places, and the pandemic has largely dictated the app’s launch timing. Today, Gowalla is launching a waitlist; Williams says the app itself will launch in beta “in a number of cities” sometime in the first half of next year. The team is also trying something unique with a smaller paid beta group called the “Street Team,” which will give users paying a flat $49 fee early access to Gowalla as well as “VIP membership,” membership to a private Discord group and some branded swag. A dedicated Street Team app will also launch in December.