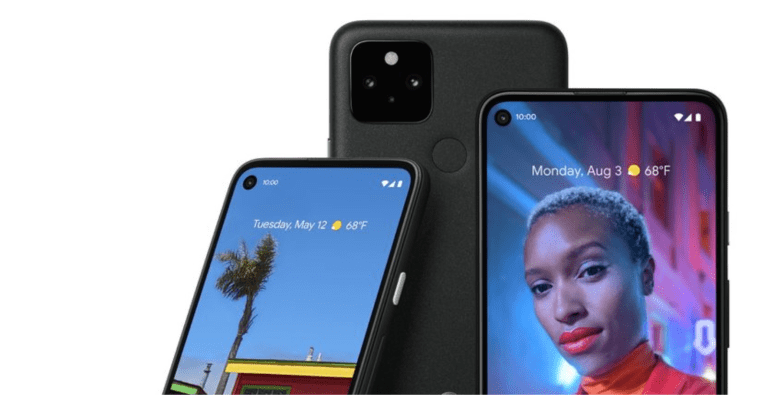 The Pixel has always been a mixed bag. The first-generation product was announced roughly this time four years ago, with Google finally offering a full-throated entry into the smartphone space after years of device partnerships.

Of course, by 2016, the market was already mature — particularly for Android phones. But while it was easy to write off those initial devices as Nexus-like references for future software updates, Google made it clear that it was taking the line seriously. It put any doubts to rest two years later, with its $1.1 billion acquisition of the design team from a struggling HTC.

But Google’s had struggles of its own. Slow Pixel 3 sales left the company in a tough spot, as the overall market took a hit. Google was able to correct the ship with the launch of the Pixel 3a, joining the likes of Apple and Samsung in offering budget versions of its smartphone flagship as consumers grew weary of premium prices.

It’s a strategy that makes sense. Two primary devices: a flagship and a budget model. Of course, the line has never been particularly clear for Google. For one thing, the company just doesn’t chase premium hardware in the same way that Apple, Samsung or Huawei does. Rather, it insists setting itself apart with its software — even for things like imaging. That often results in a less pronounced gap between devices. It also dulls the company’s edge with features that, more often than not, come to other Android devices.

But today’s hardware event blurred those lines more than ever. The dual-launch of the Pixel 5 and 4a 5G was arguably the most confusing element about a morning event with words “Launch Night” in its title. 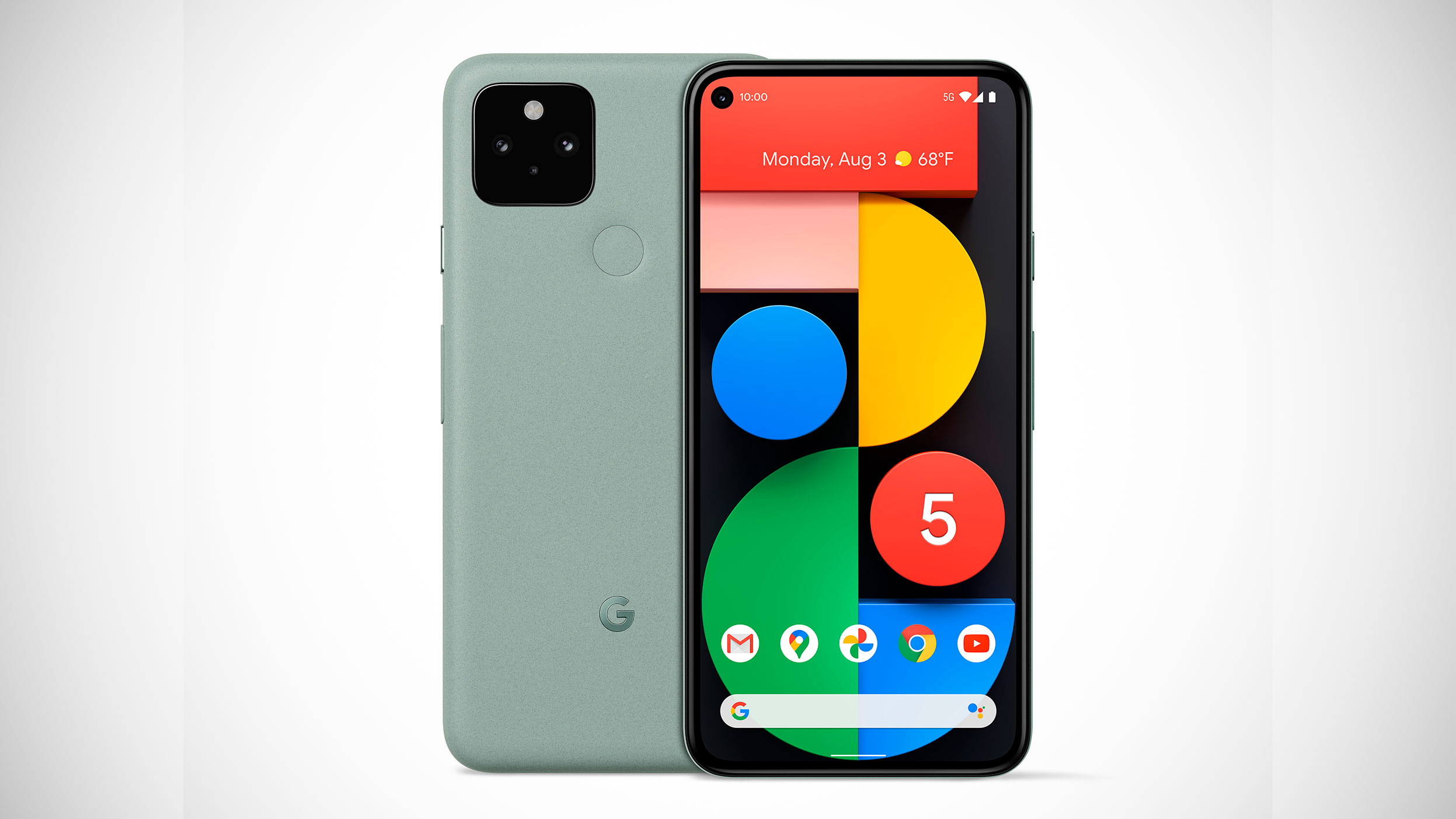 While pre-show rumors and leaks revealed a lot about the devices that ultimately proved true, they didn’t do much to distinguish the differences between the products. Turns out there’s an obvious reason: There really isn’t that much of a difference. If anything, the 4a 5G feels like a stepping stone toward the Pixel 5 — a device that would, perhaps, more fittingly have been named the Pixel 5a, if the company’s naming conventions worked that way.

We already knew that both devices were going to sport 5G. That seems to be Google taking advantage of Qualcomm’s aggressive push to bring the next-gen wireless technology to more budget devices. Really, the big driver here is that both devices utilize the same processors: Qualcomm’s Snapdragon 765G. It is, as I’m sure you’re aware, a mid-tier processor. It’s a step down from the 865 currently found in the majority of this year’s flagships.

Likely, the decision was a cost-cutting measure, but we’ve seen evidence from a number of manufacturers that it’s possible to produce an 865-sporting device priced in the middle six digits. Both devices also sport the same dual-camera set up on the rear and the same resolution screens — though the 4a 5G’s is actually bigger (albeit with a lower pixel density), at 6.2 inches to the 5’s 6.0.

There are some differences between the products to justify the $200 pricing gap. For starters, the 5 features a 100% recycled aluminum body, whereas the 4a 5G is polycarbonate. The cheaper phone lacks waterproofing and the reverse wireless charging found on the 5. It also sports a smaller battery, though both devices have been upgraded in that respect over the 4 and 4a. Battery life, after all, was the biggest complaint against the Pixel 4 — and either way you’re going to need more milliamp hours to handle the strains of 5G and, in the case of the 5, reverse charging.

So, are you clear on all of this? Me neither, to be honest. Google’s smartphone line now contains three devices. There’s a mid-tier handset, a slightly lower-mid-tier handset and an even lower-mid-tier handset. That’s three distinct devices with about a $300 price difference, all released within months of one another. It’s as if Google saw the 3a’s successes and decided “screw it, we’re making all of our products mid-range.” Affordability isn’t a bad thing, of course, but if you’re going to release three separate products over roughly a two-month span, you owe it to yourself and your fans to offer clearer value propositions.

Some of this is going to self-correct. For starters, it seems likely that the three devices will turn into two by this time next year. I don’t foresee the company keeping both an LTE and 5G model around in late-2021. There’s also the fact that the company has been undergoing a bit of an executive shakeup among the Pixel line — something that appears to point to a dramatic rethink of the line. It’s likely that the 4a, 4a 5G and 5 were already pretty far into development when Google started its executive shuffling.

Hopefully all of this will cause the company to rethink the Pixel line from the ground up and determine what Google can bring to the table that the competition can’t.