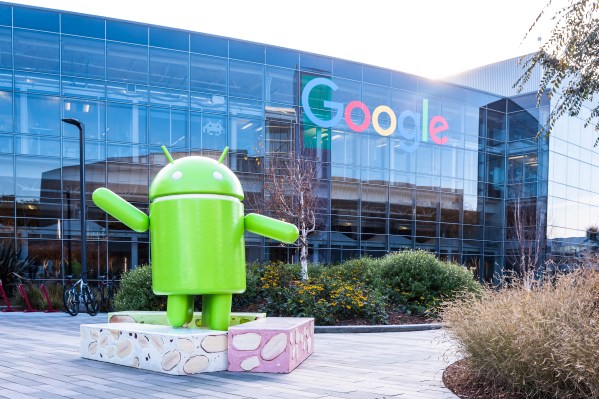 Google today launched the second beta of Android 12. The first beta, which launched at Google’s I/O conference in May, introduced us to the first glimpses of Google’s new “Material You” design system, though many of the promised new features and design tweaks weren’t part of this first beta yet. With this new beta, Google is bringing more of these to its testers (you can sign up for the beta here), including its new privacy dashboard that makes it easier for users to see which apps recently used a phone’s microphone, camera and location.

Other new features available in the beta are the addition of microphone and camera indicators that show users if an app is using those, as well as new Quick Setting toggles to disable app access to them. When access is toggled off, apps will receive blank audio and camera feeds. Related to this, Google is also bringing a clipboard read notification to Android that shows readers when an app is reading from the clipboard.

Also new in beta 2 is a new Internet Panel that makes it easier for you to switch between internet providers, Wi-Fi networks, etc. 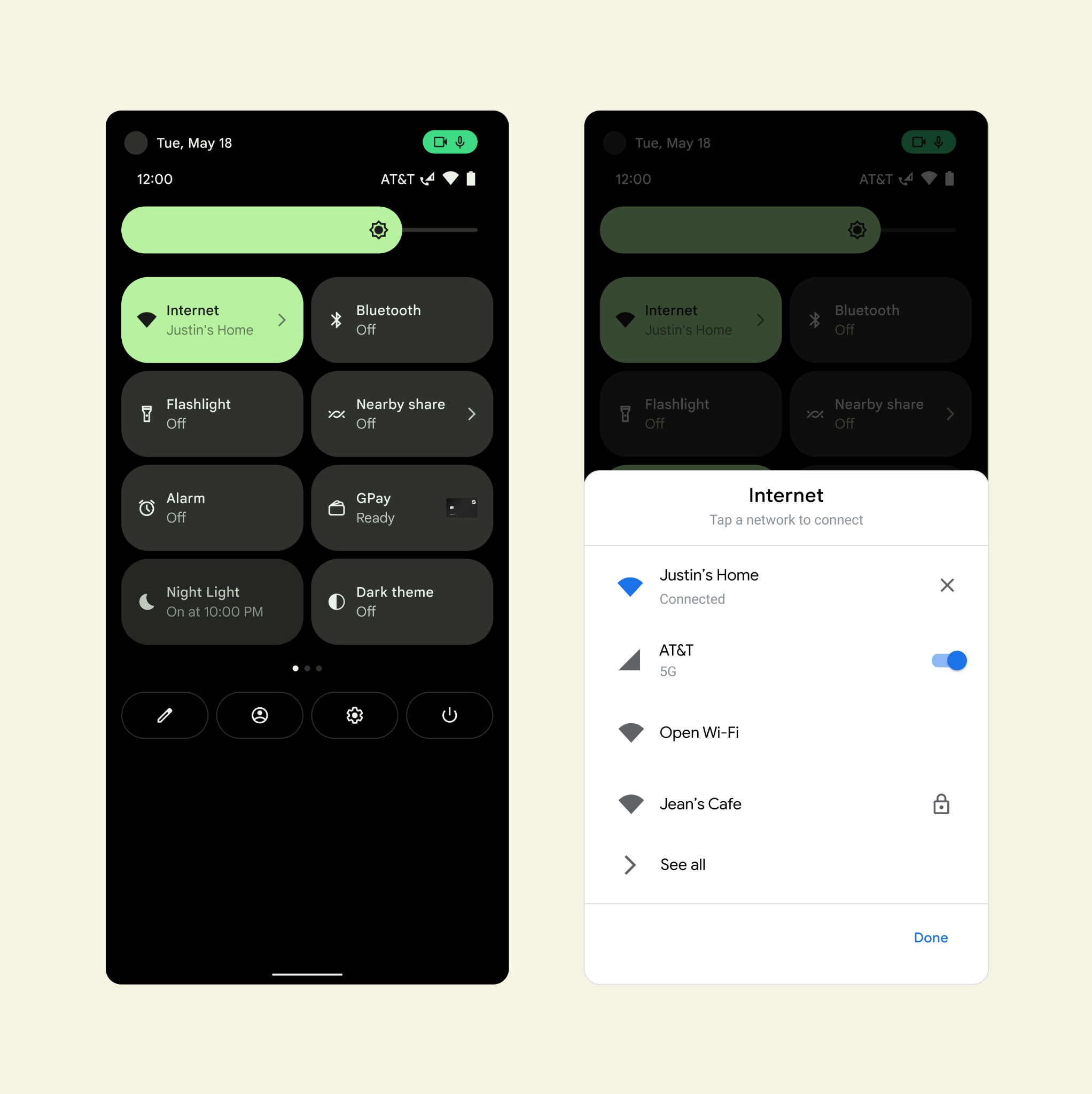 With this release, Google is now one release away from reaching platform stability in August. As the company notes, now would be a good time for developers to finish their compatibility testing and release compatible versions of their apps, SDK and libraries. Given the current monthly release cadence, we’ll likely see a final release of Android 12 in September.

Like before, you’ll need a compatible device to try out the beta. Unlike with some the earlier preview releases, this list includes a lot of non-Google devices, with Sharp joining the beta program today, for example. You can find a full list of supported devices — and instructions for how to get started on non-Google devices — here.