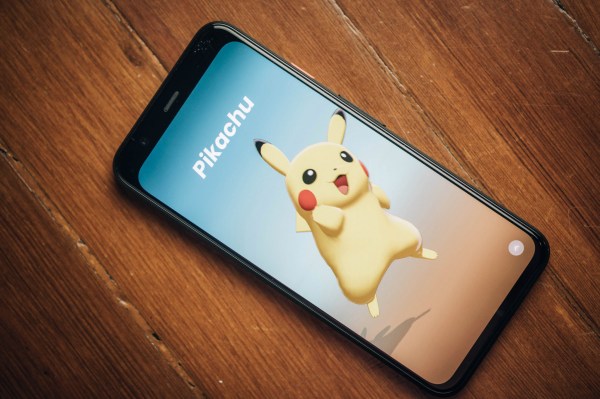 Days after announcing the Pixel 4a, Google has quietly discontinued sales of the Pixel 4 and Pixel 4 XL. The move, noted earlier by The Verge, represents an extremely truncated life cycle for a Google flagship — around half of the 18 months the company continued to sell its two predecessors.

Google already announced the imminent arrival of the Pixel 5, when it noted the forthcoming handset would be one of two Pixels devices to sport 5G, along with the Pixel 4a 5G.

“Google Store has sold through its inventory and completed sales of Pixel 4|4XL,” the company tells TechCrunch. “For people who are still interested in buying Pixel 4|4XL, the product is available from some partners while supplies last. Just like all Pixel devices, Pixel 4 will continue to get software and security updates for at least 3 years from when the device first became available on the Google Store in the U.S.”

The Pixel 4 was a largely well-received device, owing mostly to impressive camera work. But the handset was hampered by bad battery life — something Google has since addressed in the 4a. The new budget handset also sports an excellent camera for its price point, making the Pixel 4’s existence somewhat redundant. Though the end of the Pixel 4 XL does leave Google with a larger option.

The company has clearly been dealing with a kind of identity crisis with its smartphones. A recent management shakeup appears to point to a desire for a new direction for the line, which has long suffered from uneven sales. Among other things, Google entered an already saturated market and has had some trouble distinguishing its offerings from other Android handsets.

It remains to be seen whether the Pixel 5 will be the first device to benefit from the division’s new direction.