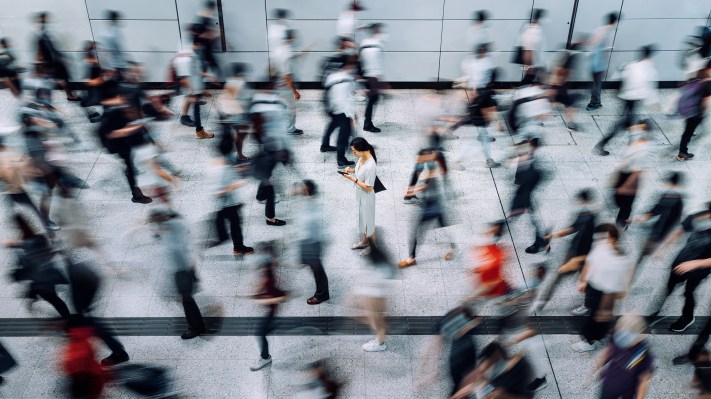 More signs of the global market righting the ship after a disastrous 2020. New figures from Gartner point to 26% increase in global sales year over year for the first quarter of 2021. The overall increase is an impressive one, though it comes after a couple of years of market slow down, followed by a step drop amid the pandemic.

Manufacturers got hit from all sides last year. 2020 kicked things off with a manufacturing slowdown, as China and greater Asia were the first to be impacted by the effects of Covid-19. In the following months, global demand slowed, as shutdowns were instated and job loss and economic issues massively hampered sales.

The new Gartner numbers maintain the same global top three manufacturers as this time last year. Samsung’s overall market share grew from 18.4- to 20.3%, courtesy of budget devices, returning to the number one spot.

Apple had managed to push its way to number one in Q4, on the strength of its belated 5G push. The company dropped down to number two for the first quarter – the same position it held this time last year. Overall, its market share is up around 2% y-o-y to 15.5, according to the figures. The top five are rounded out by three Chinese manufacturers — Xiaomi, Vivo and Oppo – as Huawei’s struggles continue.

Thus far, global chip shortages appear to have had little impact on shipments.