From surviving to thriving as a hardware startup – TechCrunch 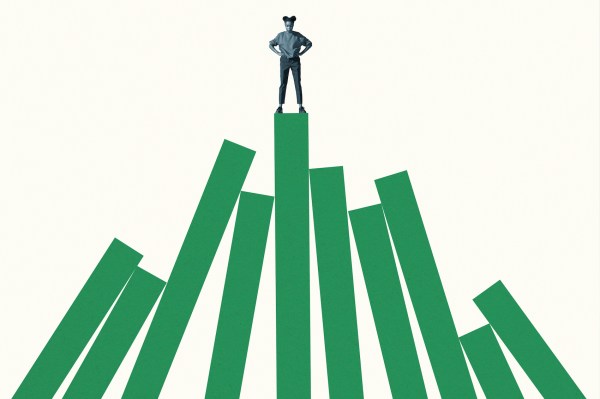 When a friend forwarded this tweet from Paul Graham, it hit close to home:

Startups are subject to something like infant mortality: before they’re established, one thing going wrong can kill the company. Hardware companies seem to be subject to infant mortality their whole lives.
I think the reason is that the evolution of the product is so discontinuous. The company has to keep shipping, and customers to keep buying, new products. Which in practice is like relaunching the company each time.
I don’t know if there is an answer to this, but if there were a way for hardware companies to evolve more the way software companies do, they’d be a lot more resilient.

Looking back on our startup journey at Minut, I remember several moments when we could have died. However, surviving several near misses we learned to tackle these challenges and have become more resilient over time. While there will never be one fully exhaustive answer, here are some of the lessons we learned over the years:

Subscription revenue is the only revenue that counts

While you can sell hardware with a margin and make important early revenue, it’s not a sustainable business model for a company that requires both software and hardware. You can’t cover an indefinite commitment with a finite amount of money.

Many hardware companies don’t consider subscriptions early enough. While it can be hard to command a subscription from the start (if you can, you might have waited too long to launch), it needs to be in the plan from the beginning. Look for markets where paying subscriptions is the norm rather than markets that operate on a one-time sale model.

Set high margins and earn them over time

It’s tempting to set low prices for hardware to attract customers, but in the beginning you should do the opposite. Margins allow for mistakes to be rectified. A missed deadline might mean you have to opt for freight by air rather than boat. You might have to scrap components or buy them expensively in a supply crunch. Surprises are seldom positive, and you don’t want to use your venture capital to pay for them.

Healthy margins can also be used to cover marketing costs while you learn what kind of messaging works and what channels you can sell through. If that wasn’t enough reason, starting with relatively high prices will help you avoid another common mistake, selling too much at launch.

This might seem counterintuitive — why wouldn’t you want great success out of the gate? The reason is that you will inevitably make mistakes with your early launches, and the bigger the launch, the bigger the blow. There are plenty of companies who achieved amazing crowdfunding success and then failed to deliver even the first units. Startups tend to chase growth at all costs, but for hardware startups in the first few years there is such a thing as too much of a good thing.