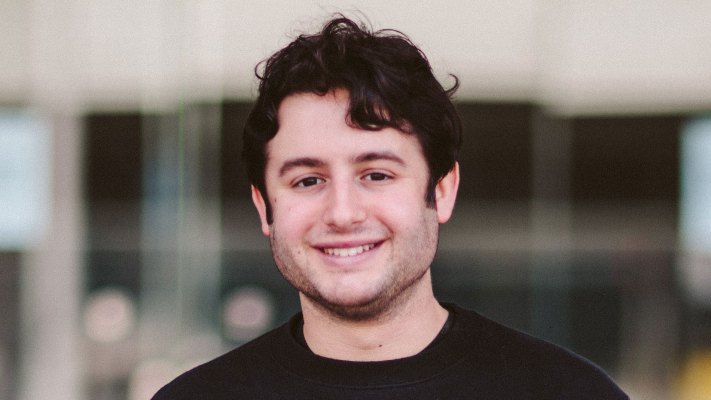 You’d be hard pressed to hang out with a designer and not hear the name Figma.

The company behind the largely browser-based design tool has made a huge splash in the past few years, building a massive war chest with more than $130 million from investors like A16Z, Sequoia, Greylock, Kleiner Perkins and Index.

The company was founded in 2012 and spent several years in stealth, raising both its seed and Series A without having any public product or user metrics.

At Early Stage, we spoke with co-founder and CEO Dylan Field about the process of hiring and fundraising while in stealth and how life at the company changed following its launch in 2016. Field, who was 20 when he founded the company, also touched on the lessons he’s learned from his team about leadership. Chief among them: the importance of empowering the people you hire.

You can check out the full conversation in the video embedded below, as well as a lightly edited transcript.

I actually had approached John Lilly from Greylock in our seed round. For those who don’t know, John Lilly was the CEO of Mozilla and an amazing guy. He’s on a lot of really cool boards and has a bunch of interesting experience for Figma, with very deep roots in design. I had approached him for the seed round, and he basically said to us, “You know, I don’t think you guys know what you’re doing, but I’m very intrigued, so let’s keep in touch.” This is the famous line that you hear from every investor ever. It’s like “Yeah, let’s keep in touch, let me know if I can be helpful.” Sometimes, they actually mean it. In John’s case, he actually would follow up every few months or I would follow up with him. We’d grab coffee, and he helped me develop the strategy to a point that got us to what we are today. And that was a collaboration. I could really learn a lot from him on that one.

When we started off the idea was: Let’s have this global community around design, and you’ll be able to use the tool to post to the community and someday we’ll think about how people can pay us. Talking with John got me to the point where I realized we need to start with a business tool. We’ll build the community later. Now, we’re starting to work toward that.

At some point, John told me, “Hey, if you ever think about raising again, let me know.” A few weeks later, I told him maybe we would raise because I just wanted to work with him. We talked to a few other investors. I think it’s pretty important that there’s always a competitive dynamic in the round. But really, it was just him that we were really considering for that round. He really did us a solid. He really believed in us. At the time, it wasn’t like there were metrics to look at. He had conviction in the space, a conviction in the attack, and he had conviction in me and Evan, which I feel very, very honored by. He’s a dear mentor to this day, and he’s on our board. And it’s been a really deep relationship.

How to recruit while in stealth mode