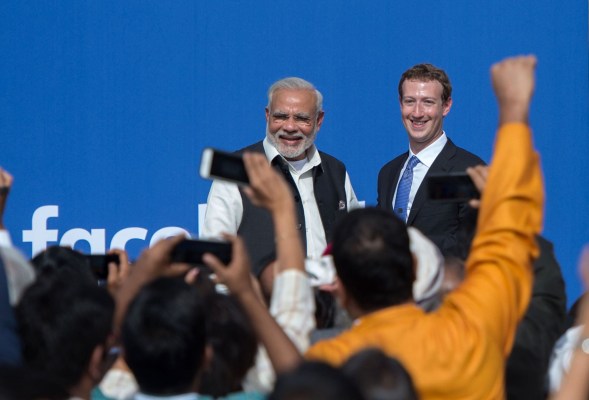 Facebook’s major bet on Jio Platforms could create a headache for mobile payments services that have amassed tens of millions of users while struggling to find a business model in the world’s second-largest internet market.

The $5.7 billion investment, Facebook’s second-largest to date, could also further its dominance in India — its biggest market by user count — by expanding the reach of consumer-facing services like WhatsApp and expanding its lead over ByteDance’s TikTok, which has amassed more than 250 million Indian users in two years.

But based on what Facebook and Reliance Jio executives have shared — along with feedback from several industry analysts — the companies that need to worry most about this multi-billion-dollar bet are Walmart’s Flipkart, Paytm and Amazon.

Facebook and Jio executives said their companies will work together to build solutions; their biggest synergy would revolve around JioMart and WhatsApp, given that Reliance Jio is India’s top telecom network with more than 380 million subscribers.

One of those collaborations may allow users to find local stores around them on WhatsApp, talk to store operators and place orders from within the Facebook-owned instant messaging service, said Ajit Mohan, a Facebook VP who spearheads the company’s business in India, in an interview with TechCrunch.

“You can browse shops and talk to the shop owner. And ultimately, where we do want to take this flow is for you to be able to place your orders,” he said. Mohan refuted reports that Facebook saw the deal as an opportunity to turn WhatsApp into a so-called “super app,” however.