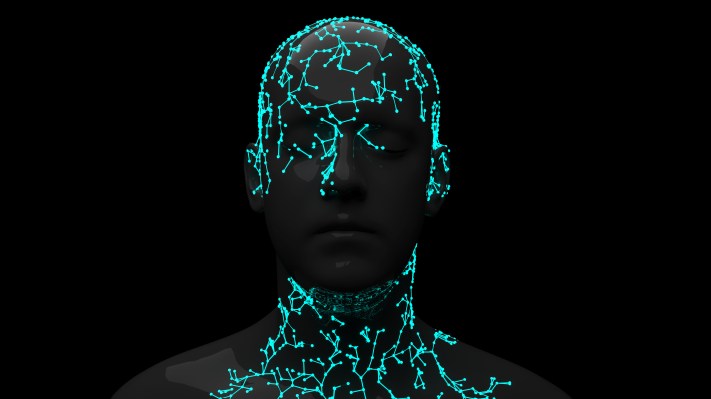 Facebook was ordered to pay $650 million Friday for running afoul of an Illinois law designed to protect the state’s residents from invasive privacy practices.

That law, the Biometric Information Privacy Act (BIPA), is a powerful state measure that’s tripped up tech companies in recent years. The suit against Facebook was first filed in 2015, alleging that Facebook’s practice of tagging people in photos using facial recognition without their consent violated state law.

Indeed, 1.6 million Illinois residents will receive at least $345 under the final settlement ruling in California federal court. The final number is $100 million higher than the $550 million Facebook proposed in 2020, which a judge deemed inadequate. Facebook disabled the automatic facial recognition tagging features in 2019, making it opt-in instead and addressing some of the privacy criticisms echoed by the Illinois class action suit.

A cluster of lawsuits accused Microsoft, Google and Amazon of breaking the same law last year after Illinois residents’ faces were used to train their facial recognition systems without explicit consent.

The Illinois privacy law has tangled up some of tech’s giants, but BIPA has even more potential to impact smaller companies with questionable privacy practices. The controversial facial recognition software company Clearview AI now faces its own BIPA-based class action lawsuit in the state after the company failed to dodge the suit by pushing it out of state courts.

A $650 million settlement would be enough to crush any normal company, though Facebook can brush it off much like it did with the FTC’s record-setting $5 billion penalty in 2019. But the Illinois law isn’t without teeth. For Clearview, it was enough to make the company pull out of business in the state altogether.

The law can’t punish a behemoth like Facebook in the same way, but it is one piece in a regulatory puzzle that poses an increasing threat to the way tech’s data brokers have done business for years. With regulators at the federal, state and legislative level proposing aggressive measures to rein in tech, the landmark Illinois law provides a compelling framework that other states could copy and paste. And if big tech thinks navigating federal oversight will be a nightmare, a patchwork of aggressive state laws governing how tech companies do business on a state-by-state basis is an alternate regulatory future that could prove even less palatable.