Facebook to launch a ‘Researcher API’ for the academic community – TechCrunch 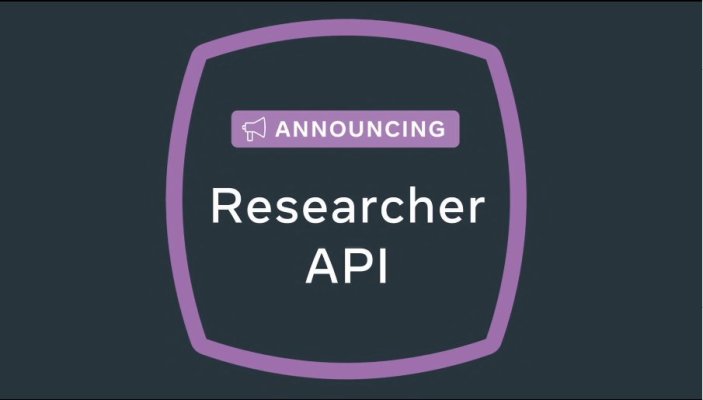 Facebook said it’s preparing to launch a new application programming interface (API) designed specifically for access by the research community. The API was announced during Facebook’s F8 developer conference today, and is meant to address issues that arose from changes made to Facebook’s platform in 2018 following the Cambridge Analytica data scandal. That event forced the company to re-evaluate the access developers had to its user data.

Over the past three years, Facebook says it has deprecated thousands of APIs to reduce the risk of future data misuse and breaches.

It also renewed its agreements with developers on the platform to ensure they were “committed to the same values as we are,” noted Facebook VP of platform partnerships, Konstantinos Papamiltiadis, during the keynote address.

To address this, the company announced it’s soon launching a Researcher API, which will allow researchers to again analyze Facebook data with the goal of understanding the social network’s “influence on society,” Papamiltiadis noted.

“We wanted to make sure we got this right, and we were intentional about developing the best products to support researchers, while keeping people’s data safe and secure,” he said.

The Researcher API will offer real-time access to public Pages, Groups, Events and post-level U.S. data in a privacy-protected environment, the exec said. But further details were not offered, including, for example, how researchers would be vetted or whether there would be any fees associated with the data access.

The API will become available to the academic community later this year, Facebook said.