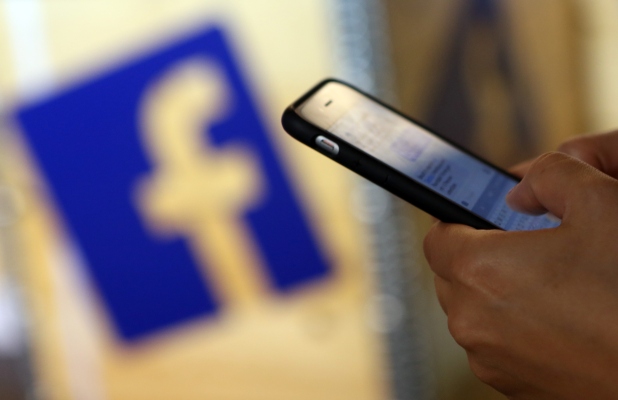 The Facebook Oversight Board has only been operational for a short time, but the nascent project is already looking ahead.

In a conversation hosted by the Carnegie Endowment Thursday, Oversight Board co-chair and former Prime Minister of Denmark Helle Thorning-Schmidt painted a more expansive vision for the group that could go beyond making policy decisions for Facebook.

The board co-chair said that if the project proves to be a success, “other platforms and other tech companies are more than welcome to join and be part of the oversight that we will be able to provide.”

Thorning-Schmidt emphasized that a broader vision for this kind of moderation body would happen well in the future, but the board’s current mission was to move away from policy decisions getting made in a “closed box” at the company.

“Until now, content moderation was basically done by the last person at Facebook or Twitter as we have seen — either Mark Zuckerberg or the other platform directors,” Thorning-Schmidt said.

“For the first time in history, we actually have content moderation being done outside one of the big social media platforms. That in itself… I don’t hesitate to call it historic.”

Those comments may capture broader aspirations for Facebook’s Oversight Board, which refers to itself only as the “Oversight Board” without an explicit reference to Facebook on its website.

Throughout the panel, those involved with the Oversight Board defended the project. The group has come under criticism from skeptics wary that its origins with Facebook make real autonomy from the company impossible.

Hunter-Torricke, who spent four years working on the Facebook executive communications team and served as a speechwriter for both Mark Zuckerberg and Sheryl Sandberg, also hinted at a more expansive vision for the board.

“This is a model that we’re testing here to see if this is the kind of institution that can have an impact in one sphere of Facebook and the content moderation challenges they face,” Hunter-Torricke said. He added that the board intends to “evolve and grow” using what it learns from handling Facebook moderation cases.

“… As we build up our expertise and our body of experience in dealing with Facebook I expect there will be more capabilities that come onto the board,” Hunter-Torricke said. “We are on a journey. It’s not something [where] we necessarily know the final destination yet but we are looking to test this model and refine it further.”

TechCrunch reached out to the Oversight Board to ask if the group sees its future as an external governing body for social networks beyond Facebook.

Facebook’ Oversight Board is currently facing the hugely consequential case of whether to reinstate former President Donald Trump, who was removed from Facebook after inciting the violent mob that attacked the U.S. Capitol in early January.

Five of the group’s 20 members will evaluate the Trump case, though the board will not disclose which members evaluate which cases. Once the five reach their decision, the broader board must pass the decision in a majority vote. The board’s verdict is expected within the next two months.

The Facebook Oversight Board’s most prominent Trump critic, legal scholar Pamela Karlan, left her role at the board to join the Biden administration last week and won’t be involved in the decision. Karlan testified at Trump’s first impeachment hearing, arguing that Trump’s actions constituted impeachable offenses.

The board is accepting comments on the Trump case through Friday in an effort to consider “diverse perspectives” in its decision process.

On Thursday, former Facebook Chief Security Officer Alex Stamos signed onto a public letter urging the Oversight Board to keep in place Facebook’s decision to remove Trump. “Without social media spreading Trump’s statements, it seems extremely unlikely these events would have occurred,” the comment’s authors wrote.

“There no doubt will be close calls under a policy that allows the deplatforming of political leaders in extreme circumstances. This was not one of them.”