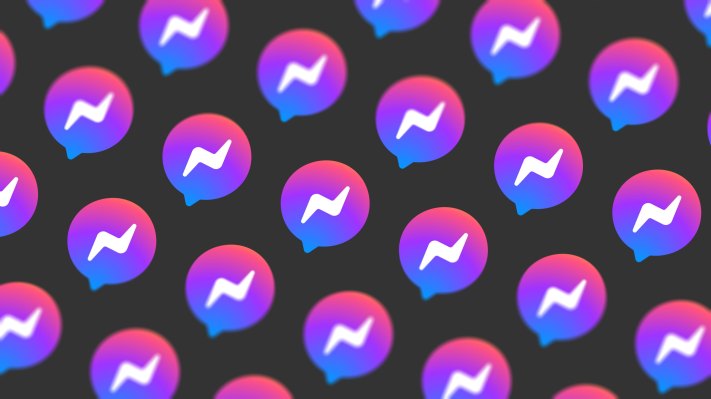 Facebook confirms it’s testing a new QR code feature and payment links for use with Facebook Pay to make it easier for people in the U.S. to send or request money from one another. The QR code feature, similar to Venmo’s QR codes and others, will allow a user to scan a friend’s code with their smartphone’s camera to send or request money, while the sharable payment links will let you publish your payment address outside of Facebook itself.

The addition was first spotted on Monday by MacRumors, which noted that users were being presented with a new “Scan” button in the Facebook Pay carousel at the top of the screen. When you tap this button, you’re launched into an experience where you can scan the other person’s code. The screen that displays the QR code also introduces the personalized payment URL in the format of “https://m.me/pay/UserName,” which can also be sent to others when you’re making a payment or sending a request.

A Facebook spokesperson confirmed the feature’s launch, but characterized it as a “test” that’s currently taking place in the U.S.

“To make payments on Messenger even easier, we’ve begun testing the ability for people to use QR codes and payment links when they want to send or request money,” the spokesperson said.

Only U.S. users are able to send payments through Messenger at this time, they also noted.

Users who want to be able to send and receive money in Messenger have to be at least 18 years old, and will have to have a Visa or Mastercard debit card, a PayPal account or one of the supported prepaid cards or government-issued cards, in order to use the payments feature. They’ll also need to set their preferred currency to U.S. dollars in the app.

Facebook first launched its Facebook Pay service in November 2019, as a way to establish a single payment system that can extend across the company’s apps. However, the service as it stands today is not necessarily a rival to other apps like PayPal, because Facebook currently partners with PayPal as one of the supported payment methods.

Currently, Facebook Pay powers the payments experience across a number of areas in Facebook, which are focused on commerce, donations and tipping — like Facebook Marketplace, Facebook Shop, Buy on Instagram and for other activities — like buying Stars to support gaming Creators, buying tickets to live events, making donations to causes and more. Users can also send money to friends on Messenger through a built-in button.

For the time being, this payments experience is separate from Facebook’s cryptocurrency wallet, Novi, though one could imagine that in time the two will become more integrated.

Facebook declined to share further details about the test, including how many or what percentage of users will see the new QR codes and links or when tests began and when they’ll end.