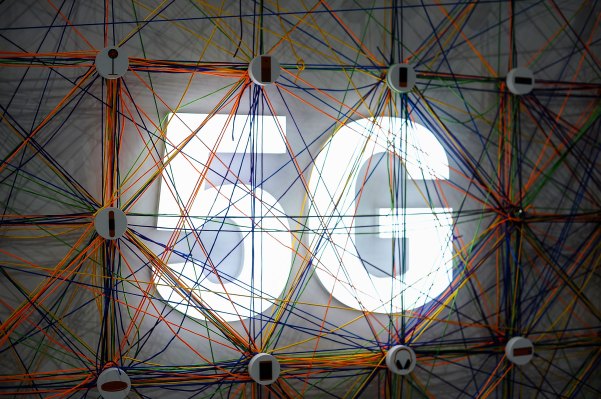 The EU has so far resisted pressure from the U.S. to boycott Chinese tech giant Huawei as a 5G supplier on national security grounds, with individual Member States such as the UK also taking their time to chew over the issue.

But the report flags risks to 5G from what it couches as “non-EU state or state-backed actors” — which can be read as diplomatic code for Huawei. Though, as some industry watchers have been quick to point out, the label could be applied rather closer to home in the near future, should Brexit comes to pass…

Back in March, as European telecom industry concern swirled about how to respond to US pressure to block Huawei, the Commission stepped in to issue a series of recommendations — urging Member States to step up individual and collective attention to mitigate potential security risks as they roll out 5G networks.

Today’s risk assessment report follows on from that.

It identifies a number of “security challenges” that the report suggests are “likely to appear or become more prominent in 5G networks” vs current mobile networks — linked to the expanded use of software to run 5G networks; and software and apps that will be enabled by and run on the next-gen networks.

The role of suppliers in building and operating 5G networks is also noted as a security challenge, with the report warning of a “degree of dependency on individual suppliers”, and also of too many eggs being placed in the basket of a single 5G supplier.

Summing up the effects expected to follow 5G rollouts, per the report, it predicts:

The high level report is a compilation of Member States’ national risk assessments, working with the Commission and the European Agency for Cybersecurity. It’s couched as just a first step in developing a European response to securing 5G networks.

“It highlights the elements that are of particular strategic relevance for the EU,” the report says in self-summary. “As such, it does not aim at presenting an exhaustive analysis of all relevant aspects or types of individual cybersecurity risks related to 5G networks.”

The next step will be the development, by December 31, of a toolbox of mitigating measures, agreed by the Network and Information Systems Cooperation Group, which will be aimed at addressing identified risks at national and Union level.

“By 1 October 2020, Member States – in cooperation with the Commission – should assess the effects of the Recommendation in order to determine whether there is a need for further action. This assessment should take into account the outcome of the coordinated European risk assessment and of the effectiveness of the measures,” the Commission adds.

For the toolbox a variety of measures are likely to be considered, per the report — consisting of existing security requirements for previous generations of mobile networks with “contingency approaches” that have been defined through standardisation by the mobile telephony standards body, 3GPP, especially for core and access levels of 5G networks.

But it also warns that “fundamental differences in how 5G operates also means that the current security measures as deployed on 4G networks might not be wholly effective or sufficiently comprehensive to mitigate the identified security risks”, adding that: “Furthermore, the nature and characteristics of some of these risks makes it necessary to determine if they may be addressed through technical measures alone.

“The assessment of these measures will be undertaken in the subsequent phase of the implementation of the Commission Recommendation. This will lead to the identification of a toolbox of appropriate, effective and proportionate possible risk management measures to mitigate cybersecurity risks identified by Member States within this process.”

The report concludes with a final line saying that “consideration should also be given to the development of the European industrial capacity in terms of software development, equipment manufacturing, laboratory testing, conformity evaluation, etc” — packing an awful lot into a single sentence.

The implication is that the business of 5G security will need to get commensurately large to scale to meet the multi-dimensional security challenge that goes hand in glove with the next-gen tech. Just banning a single supplier isn’t going to cut it.