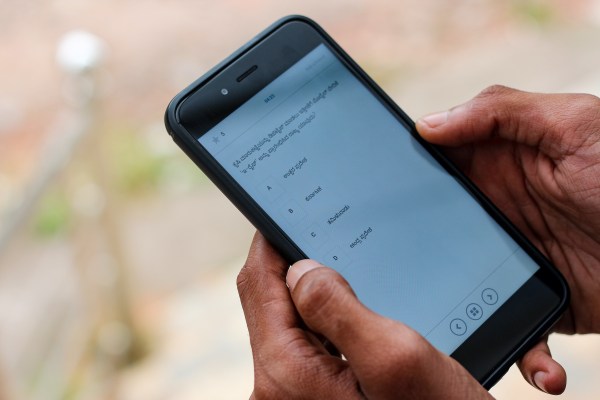 Scores of online learning startups have emerged in India in recent years to serve school-age students. More than 250 million students are enrolled across schools in urban and rural parts of the country.

Whether one is in kindergarten, or preparing to join a college to pursue an undergraduate course, there are several startups offering a plethora of courses at affordable price points to help these students get there.

Byju’s, Unacademy and Vedantu among other local startups today help tens of millions of students each year gain access to high-profile and established teachers and a repository of study material that many might not have been able to find in an offline setting.

These startups — and legacy educational institutions — are helping students chase some of the most aspirational jobs: careers in engineering and medicine.

Most of these students, however, will either end up not getting their dream job — or based on their skills and India’s growing unemployment figures, a job altogether.

There are about 400 million people in India, or roughly a third of the country’s population, who are confronting a fundamental challenge: Not able to speak English, and lacking other skills that could prove crucial when applying for a job.

Entri, a startup based in the Southern city of Kochi, is attempting to address this market. The three-year-old startup offers upskilling courses to help people excel at exams that would land them a job with state and federal governments. And it teaches them these courses in the language with which they are most comfortable.

Students who dropped out before high school to those who have already attained graduate-level degrees account for the vast majority of users of Entri .

The startup began its courses in Malayalam, a language spoken by about 50 million people in India and especially popular in South India, explained Mohammed Hisamuddin, co-founder and chief executive of Entri. It has since added its courses in several other languages, including Hindi, Telugu, Kannada and Tamil.

Over the years, Entri has also expanded its course catalog to help people pursuing other kinds of jobs, including those in the blue-collar category, replicating a model similar to that of San Francisco-headquartered Udemy . 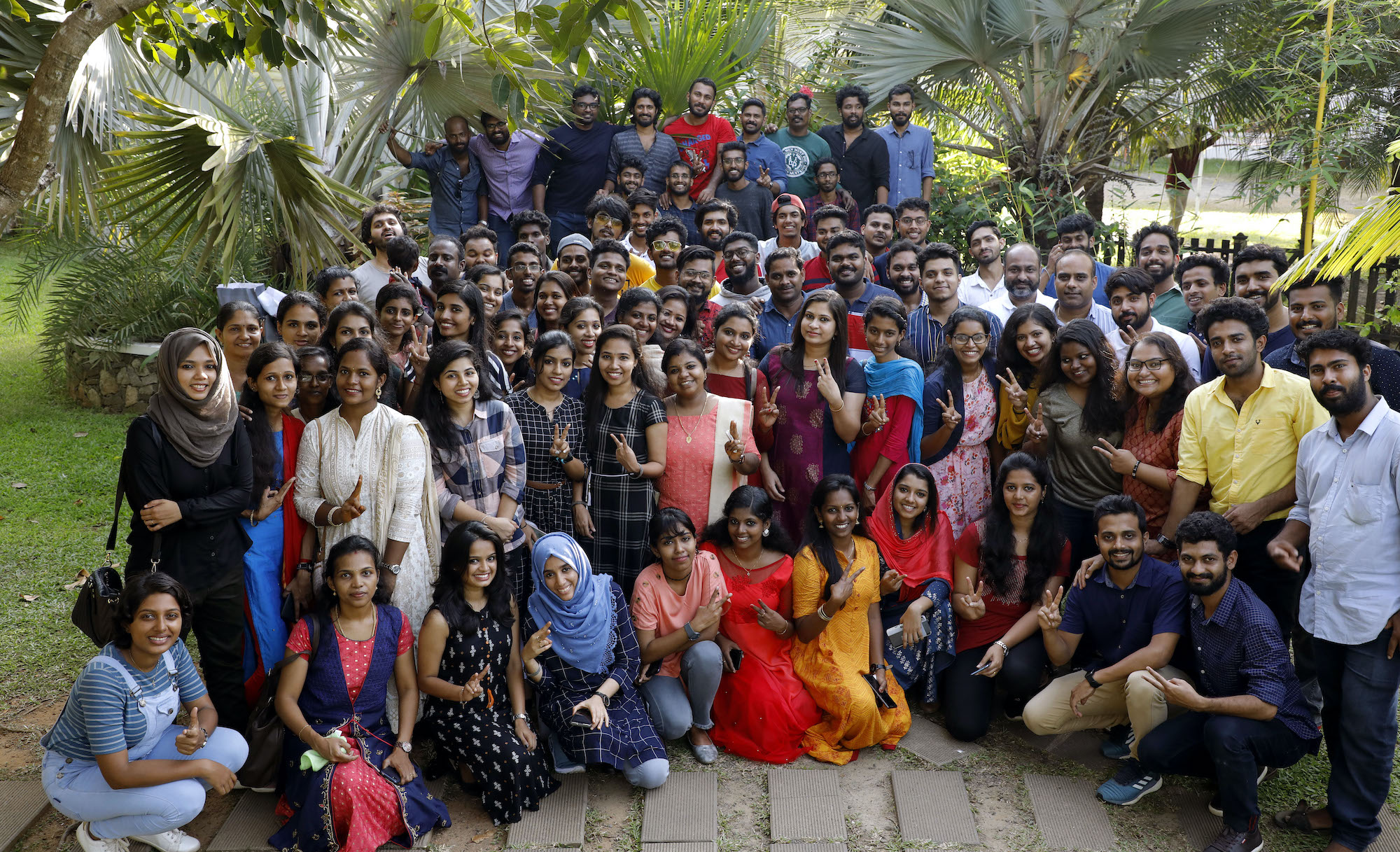 The team at Kochi-based startup Entri. (Photo provided by Entri)

“We soon realized that only about 1.5 to 2% of the people who appear in these exams are able to make the shortlist,” he said. “These exams are very competitive, so many start to explore jobs in the private sector, sometimes even when they already have some low-profile job.”

The startup now offers more than 150 courses, including several languages, accounting and those that teach popular computer applications such as Microsoft Office. These pre-recorded video courses and quizzes run for 30 to 60 days.

“Starting with the 100 million people who apply for government jobs each year, Entri is expanding the universe of employable candidates by skilling people in their own language — as it should be,” said Arjun Malhotra, a partner at venture firm Good Capital . “It’s ridiculous that economic opportunities are bottlenecked because of the medium of learning. Skills bringing employability shouldn’t require people to be proficient in English.”

Hisamuddin said Entri has amassed more than 3 million users on its platform, up from 1.5 million early this year. About 90,000 of these users are paying subscribers. “We are adding close to 10,000 paying subscribers each month now,” he said in an interview with TechCrunch early this week.

The startup said this week that it had closed a $3.1 million Pre-Series A financing round, led by Good Capital. Hari TN, head of human resources at online grocery startup BigBasket, and HyperTrack founder Kashyap Deorah also participated in the round.

It plans to deploy the fresh capital into introducing 50 additional courses to its platform and reach more users. Hisamuddin said Entri’s revenues have surged 150% in the last three months and its annual recurring revenue (ARR) has reached $2 million. He aims to scale Entri’s ARR to $5 million by this year.