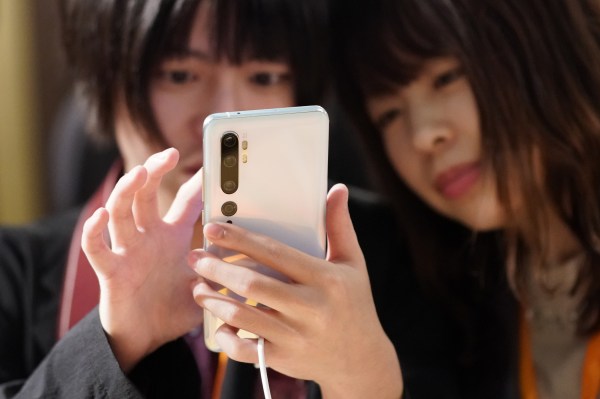 The last couple of years have been tough on the smartphone industry, as sales plateaued and eventually eroded. But nothing could have prepared manufacturers for 2020. This was supposed to be the year numbers began bouncing back, courtesy of 5G and some radical new designs. But the real figures have been utterly dismal.

According to new numbers out of Gartner, worldwide sales dropped 20.4% for the second quarter. The numbers are in keeping with the drops seen in Q1. The culprit is, of course, COVID-19. Global lockdowns and slowed economies have led to a further decreasing interest in smartphones. As many users have shifted disposable income to upgrading their home offices, they’ve understandably deprioritized mobile device, accelerating recent trends.

Samsung was the hardest hit of the top five, dropping a massive 27.1% year-over-year. “Demand for its flagship S Series smartphones did little to revive its smartphone sales globally,” Gartner Senior Research Director Anshul Gupta said in a release tied to the news. The company is no doubt banking on the recent Galaxy Note 20 launch to help reverse course.

Samsung’s decline puts it in a virtual tie with Huawei for first place, with the two companies accounting for 18.6 and 18.4% of the overall market, respectively. While Huawei sales actually decided 6.8% overall, its figures were still strong enough to see an increase in the overall marketshare for the quarter. The company also saw a rise in sales of 27.4% between Q1 and Q2. Apple, meanwhile, experienced a slight y-o-y dip of 0.4% — a relatively strong showing, all things considered.

In terms of markets, China dipped 7% for the quarter. India, meanwhile, saw the largest drop — down 46%, courtesy of lockdown protocols.