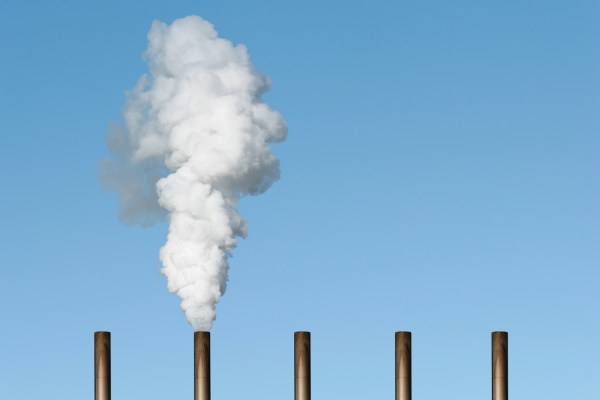 Commitments to carbon neutrality keep coming from all corners of the business world — over the past few weeks, companies ranging from the fast-casual restaurant chain Sweetgreen to the security-focused networking IT company Palo Alto Networks to the online craft retailer Etsy committed to net-zero carbon emission plans.

This push toward corporate sustainability is creating all kinds of strange bedfellows and startup opportunities, with major corporate offset programs and the establishment of new startups focused on offsets creating channels for sustainable technologies to get to market.

The latest example of a company leveraging a sustainability angle to tie a corporate partner even closer to their business is the agreement between Delta and Deloitte, which involves the accounting and consulting firm paying Delta for renewable jet fuel to offset the emissions of its corporate travel.

To be clear, a better policy for Deloitte would be to cut back on non-essential travel significantly and focus on doing as much remote work as possible to reduce the need for flights. But in some cases business travel is unavoidable, and most folks want to get back to a pre-pandemic normal, which — at least in the U.S. and other countries — will include significantly ramping up air travel for a percentage of the population.

As the BBC noted, air travel accounts for roughly 5 percent of the emissions that contribute to global climate change, but only a small percentage of the world actually uses air transport. According to one analysis from the International Council on Clean Transport, just 3 percent of the world’s population flies regularly. And if everyone in the world did fly, aircraft emissions would top the CO2 emissions of the entire U.S.

Which brings us back to Deloitte and Delta and startups.

Delta’s deal to buy sustainable aviation fuel that would offset a portion of the carbon emissions associated with Deloitte’s business travel is one small step toward greening the airline industry, but the question is whether it’s a significant first step or just an attempt to greenwash the unsustainable travel habits of a consulting industry that prides itself on such perks.