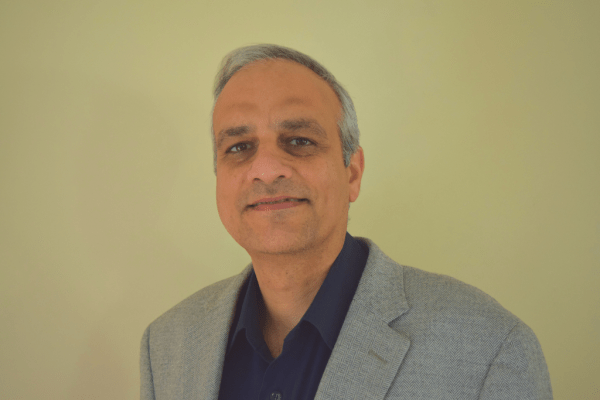 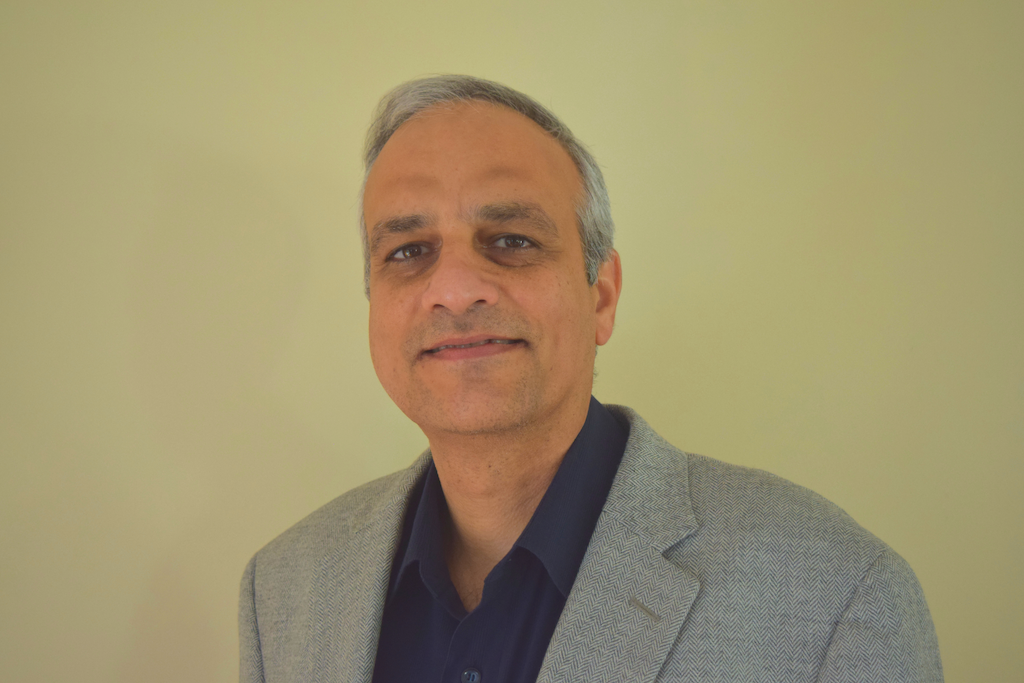 CloudNatix, a startup that provides infrastructure for businesses with multiple cloud and on-premise operations, announced it has raised $4.5 million in seed funding. The round was led by DNX Ventures, an investment firm that focuses on United States and Japanese B2B startups, with participation from Cota Capital. Existing investors Incubate Fund, Vela Partners and 468 Capital also contributed.

The company also added DNX Ventures managing partner Hiro Rio Maeda to its board of directors.

CloudNatix was founded in 2018 by chief executive officer Rohit Seth, who previously held lead engineering roles at Google. The company’s platform helps businesses reduce IT costs by analyzing their infrastructure spending and then using automation to make IT operations across multiple clouds more efficient. The company’s typical customer spends between $500,000 to $50 million on infrastructure each year, and use at least one cloud service provider in addition on-premise networks.

Built on open-source software like Kubernetes and Prometheus, CloudNatix works with all major cloud providers and on-premise networks. For DevOps teams, it helps configure and manage infrastructure that runs both legacy and modern cloud-native applications, and enables them to transition more easily from on-premise networks to cloud services.

CloudNatix competes most directly with VMWare and Red Hat OpenShift. But both of those services are limited to their base platforms, while CloudNatix’s advantage is that is agnostic to base platforms and cloud service providers, Seth told TechCrunch.

The company’s seed round will be used to scale its engineering, customer support and sales teams.