Clean.io, a startup that helps digital publishers protect themselves from malicious ads, recently announced that it has raised $5 million in Series A funding.

The Baltimore-based company isn’t the only organization promising to fight malvertising (such as ads that force visitors to redirect to another website). But as co-founder Seth Demsey told me last year, Clean.io provides “granular control over who gets to load JavaScript.”

CEO Matt Gillis told me via email this week that the challenge will “always” be evolving.”

“Just like an antivirus company needs to constantly be updating their definitions and improving their protections, we always need to be alert to the fact that bad actors will constantly try to evade detection and get over and around the walls that you put in front of them,” Gillis wrote.

The company says its technology is now used on more than 7 million websites for customers including WarnerMedia’s Xandr (formerly AppNexus), The Boston Globe and Imgur. 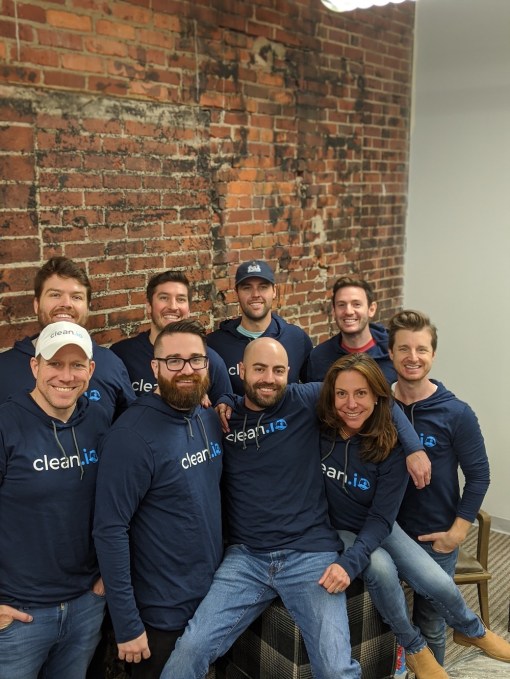 Clean.io has now raised a total of $7.5 million. The Series A was led by Tribeca Venture Partners, with participation from Real Ventures, Inner Loop Capital and Grit Capital Partners.

Gillis said he’d initially planned to fundraise at the end of February, but he had to put those plans on hold due to COVID-19. He ended up doing all his pitching via Zoom (“I saw more than my fair share of small NY apartments”) and he praised Tribeca’s Chip Meakem (whose previous investments include AppNexus) as “a world-class partner.”

Of course, the pandemic’s impact on digital advertising goes far beyond pausing Gillis’ fundraising process. And when it comes to malicious ads, he said that with the cost of digital advertising declining precipitously in late March, “bad actors capitalized on this opportunity.”

“We saw a pretty constant surge in threat levels from mid-March until early May,” Gillis continued. “Demand for our solutions have remained strong due to the increased level of attacks brought on by the pandemic. Now more than ever, publishers need to protect their user experience and their revenue.”