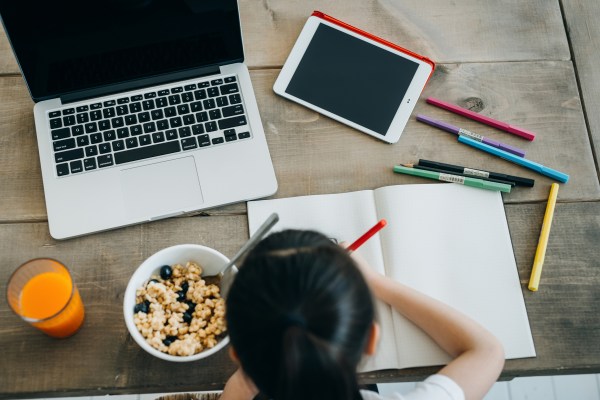 The rivalry between China’s top online learning apps has become even more intense this year because of the COVID-19 pandemic. The latest company to score a significant funding round is Zuoyebang, which announced today (link in Chinese) that it has raised a $1.6 billion Series E+ from investors including Alibaba Group. Other participants included returning investors Tiger Global Management, SoftBank Vision Fund, Sequoia Capital China and FountainVest Partners.

Zuoyebang’s latest announcement comes just six months after it announced a $750 million Series E led by Tiger Global and FountainVest. The latest financing brings Zuoyebang’s total raised so far to $2.93 billion. The company did not disclose its latest worth, but Reuters reported in September that it was raising at a $10 billion valuation.

One of Zuoyebang’s main competitors is Yuanfudao, which announced in October that it had reached a $15.5 billion valuation after closing a $2.2 billion round led by Tencent. This pushed Yuanfudao ahead of Byju as the world’s most valuable ed-tech company. Another popular online learning app in China is Yiqizuoye, which is backed by Singapore’s Temasek.

Zuoyebang offers online courses, live lessons and homework help for kindergarten to 12th grade students, and claims about 170 million monthly active users, about 50 million of whom use the service each day. In comparison, there were about 200 million K-12 students in 2019 in China, according to the Ministry of Education (link in Chinese).

In fall 2020, the total number of students in Zuoyebang’s paid live-stream classes reached more than 10 million, setting an industry record, the company claims. While a lot of the growth was driven by the pandemic, Zuoyebang founder Hou Jianbin said in the company’s funding announcement that it expects online education to continue growing in the longer term, and will invest in K-12 classes and expand its produt categories.