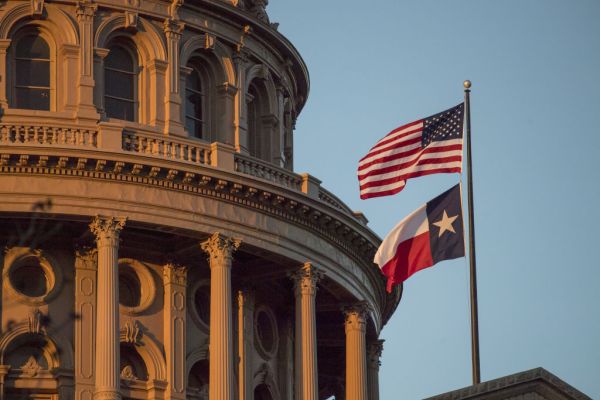 As expected, BigCommerce has filed to go public. The Austin, Texas, based e-commerce company raised over $200 million while private. The company’s IPO filing lists a $100 million placeholder figure for its IPO raise, giving us directional indication that this IPO will be in the lower, and not upper, nine-figure range.

BigCommerce, similar to public market darling Shopify, provides e-commerce services to merchants. Given how enamored public investors are with its Canadian rival, the timing of BigCommerce’s debut is utterly unsurprising and is prima facie intelligent.

Of course, we’ll know more when it prices. Today, however, the timing appears fortuitous.

BigCommerce is a SaaS business, meaning that it sells a digital service for a recurring payment. For more on how it derives revenue from customers, head here. For our purposes what matters is that public investors will classify it along with a very popular — today’s trading notwithstanding — market segment.

BigCommerce didn’t grow too quickly in 2019, but its Q1 2020 expansion pace is much better. BigCommerce will file an S-1/A with more information in Q2 2020, we expect; it can’t go public without sharing more about its recent financial performance.

If the company’s revenue growth acceleration continues in the most recent period — bearing in mind that e-commerce as a segment has proven attractive to many businesses during the COVID-19 pandemic — BigCommerce’s IPO timing would appear even more intelligent than it did at first blush. Investors love growth acceleration.

Moving from revenue growth to revenue quality, BigCommerce’s Q1 2020 gross margins came in at 77.5%, a solid SaaS result. In Q1 2019 its gross margin was 76.8%, a slightly worse figure. Still, improving gross margins are popular as they indicate that future cash flows will grow at a faster clip than revenues, all else held equal.

In 2018 BigCommerce lost $38.9 million on a GAAP basis. Its net loss expanded modestly to $42.6 million in 2020, a larger dollar figure in gross terms, but a slimmer percent of its yearly top line. You can read those results however you’d like. In Q1 2020, however, things got better, as the company’s GAAP net loss fell to $4 million from its year-ago Q1 result of $10.5 million.

The BigCommerce big commerce business is growing more slowly than I had anticipated, but its overall operational health is better than I expected.

A few other notes, before we tear deeper into its S-1 filing tomorrow morning. BigCommerce’s adjusted EBITDA, a metric that gives a distorted, partial view of a company’s profitability, improved along similar lines to its net income, falling from -$9.2 million in Q1 2019 to -$5.7 million in Q1 2020.

The company’s cash flow is, akin to its adjusted EBITDA, worse than its net loss figures would have you guess. BigCommerce’s operating activities consumed $10 million in Q1 2020, an improvement from its Q1 2019 operating cash burn of $11.1 million.

The company is further in debt than many SaaS companies, but not so far as to be a problem. BigCommerce’s long-term debt, net of its current portion, was just over $69 million at the end of Q1 2020. It’s not a nice figure, per se, but it is one small enough that a good IPO haul could sharply reduce while still providing good amounts of working capital for the business.