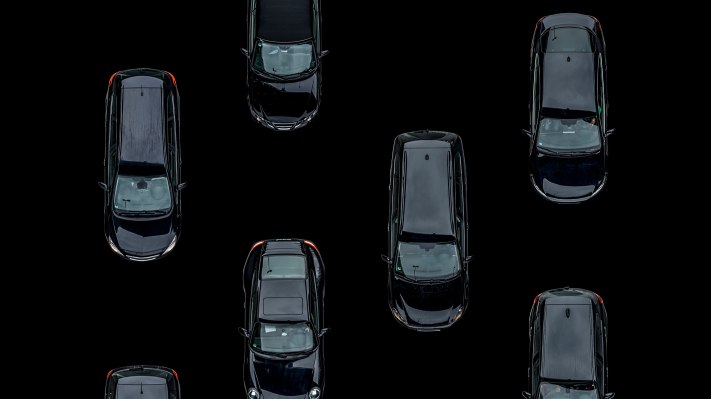 As the Ubers of the world continue to scale, a smaller on-demand transportation startup has raised some funding in Germany, underscoring the opportunities that remain for startups in the space targeting specific service niches. Blacklane — the Berlin startup that provides on-demand black-car chauffeur services in Berlin, London, Dubai, Los Angeles, New York, Paris, Singapore and 16 other cities — has closed a round of €22 million ($26 million at current rates). After taking a majority stake in Havn, the Jaguar-hatched electric car service in London, in February, Blacklen said that it will be using this latest round of funding to continue expanding sustainable travel initiatives, and to continue expanding its existing business with more flexible options for riding.

The funding, which is being made at an upround valuation, is a sign of how the company is showing signs of growth after a year in which monthly revenues dropped 99% in the wake of the Covid-19 pandemic and the resulting drop in travel, and specifically people willing to be in small spaces that are shared with others.

“The global travel and mobility industries have suffered, with several players struggling between drastic cuts, hibernation or ceasing operations. Blacklane has taken the opportunity to cater to travelers’ emerging needs,” said Dr. Jens Wohltorf, CEO and co-founder of Blacklane, in a statement. “Thanks to this financing, we will continue to fast-track our innovation, with zero layoffs.”

The company said that the investment is coming from existing investors German automotive giant Daimler, the UAE’s ALFAHIM Group and btov Partners. And while it is coming at an upround, Blacklane is not disclosing any figures, nor has it ever disclosed valuation. Previous backers of the company also include the strategic investment arm of Recruit Holdings, the Japanese HR giant, and it has raised around $100 million to date, including a round of about $45 million in 2018.

The funding is coming after what has been an extremely rough year for travel and transportation startups due to the Covid-19 pandemic, with Blacklane itself seeing monthly revenues drop 99% after the pandemic hit last year, the company tells me.

Some others in the space that diversified into other areas like food delivery or other kinds of transport (eg, bikes or scooters) were able to offset declines in their more core ride-hailing services, which in the meantime were repositioned as a safer alternative to public transportation. Blacklane, however, had never positioned itself as a ride for “everyman” — its core use case were higher-end rides and airport trips (which had also died a death) — so when movement shut down, so Blacklane’s business nosedived.

It was particularly bad timing for Blacklane, considering that in the lead up to the pandemic, it looked to be on course to turn a profit on its focused model. (While financials for 2020 will take a while to be posted, the most recent results for the company showed a net loss of about $18 million in 2018.)

The reason that Blacklane has managed to raise at an upround tells another side of the story, however.

As companies in transport and travel gingerly started to show the smaller signs of recovery last summer, so too did Blacklane. It coupled that with the first steps of diversification itself.

Earlier this month, it added “chauffeur hailing” in 22 cities, an on-demand service that reduced the lead time for an order to under 30 minutes (its previous service was based on more advanced bookings). It also changed its pricing structure to get more competitive on shorter distances, since so many of the airport rides that were the basis of its revenues have yet to return.

In addition to that, Blacklane took a majority stake in Havn, an electric-based car service hatched by Jaguar, for an undisclosed sum, to spearhead a move into more sustainable travel options alongside the fleet of Teslas already operated by Blacklane.

“Worldwide travel restrictions give us a one-time chance to reset our expectations for safe and sustainable trips,” said Wohltorf in a statement. “Blacklane will recover responsibly and continue to grow while caring for both people and the planet.”