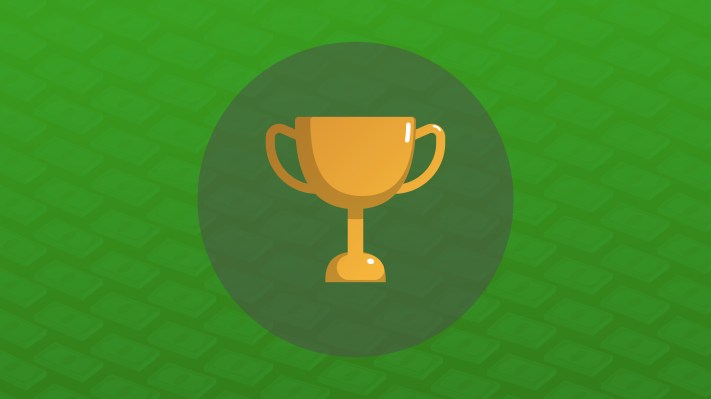 Back in June we published a story with the rather grandiose headline “How we’re rebuilding the VC industry. It was, in effect, announcing The TechCrunch List, which has been a months-long project to bring more transparency to who actually writes first checks for startups.

The TechCrunch List is a verified, curated list of investors who have demonstrated a commitment to first checks and leading rounds from seed through growth, organized by market vertical …

Ultimately, The TechCrunch List is a living and breathing directory of the most active VCs who are willing to lead in the industry. We intend for the List to be regularly updated as founders give us more recommendations and investors change their tastes and their portfolios.

You can read about the 11 VCs who got the most enthusiastic recommendations from founders (Extra Crunch membership required) and browse the full list.

Amazon to test Dash Cart, a smart grocery shopping cart that sees what you buy — The cart, which will identify and charge you for items placed inside its basket, will first be tested in the Amazon grocery store opening in Woodland Hills, California.

UK U-turns on Huawei and 5G, giving operators until 2027 to rip out existing kit — The U.K. government is forbidding telcos from buying 5G equipment from Huawei and ZTE, and must remove any equipment from those companies by 2027.

Google Play Pass expands outside the US, adds more titles and annual pricing — Play Pass is the Android alternative to Apple Arcade, offering subscription access to a variety of apps and games.

Everything you could possibly want to learn about fundraising will be covered at TC Early Stage — There will be in-depth sessions, as well as fireside chats with Figma’s Dylan Field, Minted.com’s Mariam Naficy, Sequoia’s James Buckhouse and Jess Lee and Greylock’s Reid Hoffman and Sarah Guo.

The IPO market stays hot, as nCino prices above range and Jamf targets a ~$2B valuation — Alex Wilhelm has the latest on IPO pricing.

After colleges sue, ICE backs down from student visa rule change — A dozen universities and colleges threatened legal action against the administration’s order to revoke visas for international students studying at U.S. colleges that plan to provide their classes exclusively online in the fall.

NBCUniversal’s streaming service Peacock officially launches tomorrow — The service has already been available to parent company Comcast’s Xfinity X1 and Flex cable customers since April, but tomorrow marks the launch to a general audience, with anyone in the United States able to sign up and access Peacock on a range of devices (but not Roku or Amazon Fire TV).

Hand-crank a level of Super Mario Bros. on Lego’s new 2,646-piece NES kit — This is beautiful but I would definitely lose some of those pieces.