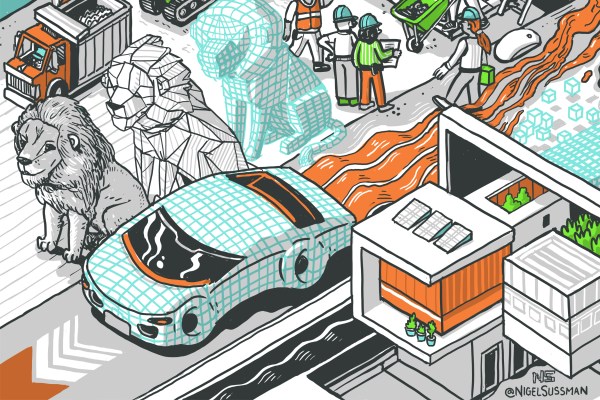 Part 2: Key points from its S-1 filing and what to watch for

Eric Peckham is the creator of the Monetizing Media newsletter and podcast. He was previously TechCrunch’s media columnist.
More posts by this contributor

In the first part of my outline on the company, I explained the scope of Unity’s multidimensional business, its R&D efforts and competitive positioning, and its grand vision for interactive 3D content across every industry.

In the conclusion, I’ll dig into Unity’s financials and how it is marketing its public listing before turning to discuss the bear and bull cases for its future.

The geographical source of Unity’s revenue in 2019 was:

Unlike many other Western tech companies, Unity operates freely in China.

In Part 1, I explained each of Unity’s seven main revenue streams. During the first half of 2020, revenue by segment broke down to:

The S-1 discloses that less than 10% of overall revenue is from “newer products and services, such as Vivox and deltaDNA” (referencing key 2019 acquisitions for its Operate segment).

Some takeaways from this data: