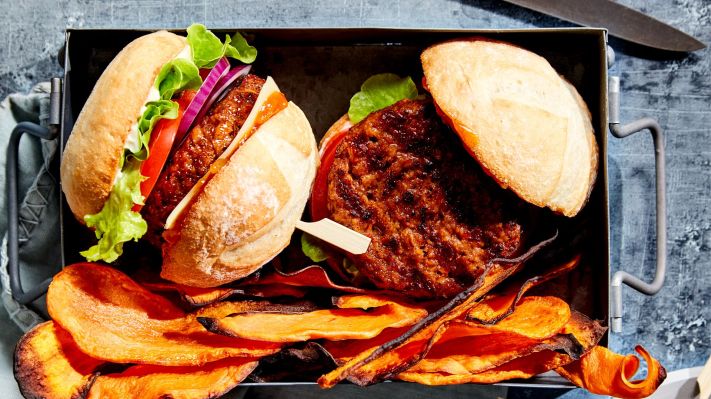 V2Food is one of many new contenders in the alternative protein space, founded in Australia but now setting its sights on Europe, Asia and beyond. It has a few key advantages over the competition, and with €45 million in new funding it may be finding its way to plates in the Eurozone soon.

The company has seen strong uptake in its home market, and the first goal is to be No. 1 in Australia, said CEO and founder Nick Hazell, formerly of MasterFoods and PepsiCo R&D. But in the meantime they’ll be expanding their presence in Asia, where partner Burger King has launched a Whopper with their patty, and in Europe, where the product’s minimal suspicious elements come into play.

Currently v2Food makes plant-based ground beef and patties, sausages and a ready-made Bolognese sauce. Obviously they have strong competition in those categories, which are sort of the opening play of most alternative protein companies. But v2Food has a leg up on many of them in two ways. 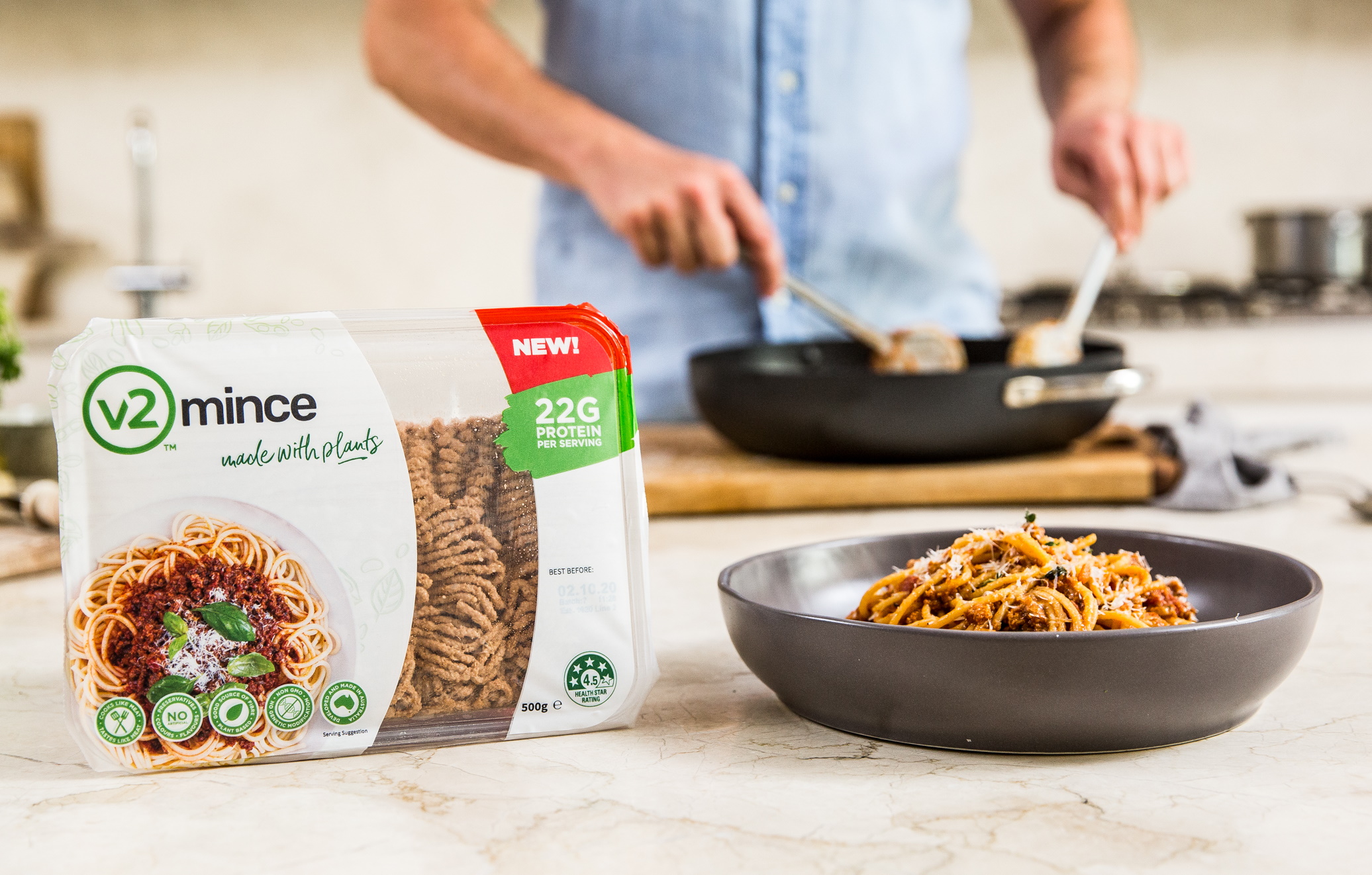 First, v2Food products are made, or at least can be made, using “any standard meat production facility.” That’s a big plus for scaling and a minus for cost, since economies of scale are already in play. The processes for creating and mixing the plant-derived and other artificial substances that make up alternative proteins in general aren’t always amenable to existing infrastructure. This also opens the door to partnerships with existing meat companies that might have balked at having to switch processes. (Incidentally, Hazell noted that what they’re aiming for isn’t so much about replacing traditional meats so much as growing the market in a new direction, a philosophy those companies may appreciate.)

Second, as the press release announcing the fundraise puts it, “v2food products do not contain GMOs, preservatives, colors or flavorings. This makes it an ideal product for the European market, where the many large competitors have been unable to enter the market due to strict regulation.” It’s also a soft advantage for winning over in-store buyers vacillating between two plant-based options; who hasn’t on occasion ended up going for the one with fewer ingredients that proudly touts its lack of preservatives and such? The alt-protein buying demographic is likely especially sensitive to this consideration.

The €45 million round is a “B Plus,” led by European impact fund Astanor, with participation from Huaxing Growth Capitol Fund, Main Sequence and ABC World Asia. The money is going toward both R&D and scaling.

“This funding is an important step towards v2food’s goal of transforming the way the world produces food,” said Hazell. “It’s imperative that we scale quickly because these global issues need immediate solutions.”

To that end a large portion will go toward simply creating enough product to meet demand. They’re also doubling R&D spend to both accelerate new products and improve the existing ones. And rather than import the necessary ingredients to Australia, they’re exploring the possibility of building a local manufacturing facility there. With luck and a bit of plant-based elbow grease, the region could become a net exporter, propping up the local economy as well as building up v2Food’s resilience and cutting costs.

The Europe expansion is still a twinkle in the company’s (and Astanor’s) eye, for even with its simplicity and non-GMO origins, it’s not trivial to launch a new product in the European market.