What if you could pay now to store something online permanently? You could preserve a website against censorship, save legal contracts, or offer an app even after your company fails. That’s the promise of Arweave‘s Permaweb.

The startup has built a new type of blockchain that relies on Moore’s Law-style declining data storage costs. Users pay a few hundred dollars upfront (about half a cent per megabyte), and the interest accrued by the excess payment will perpetually cover the costs of shrinking storage prices. 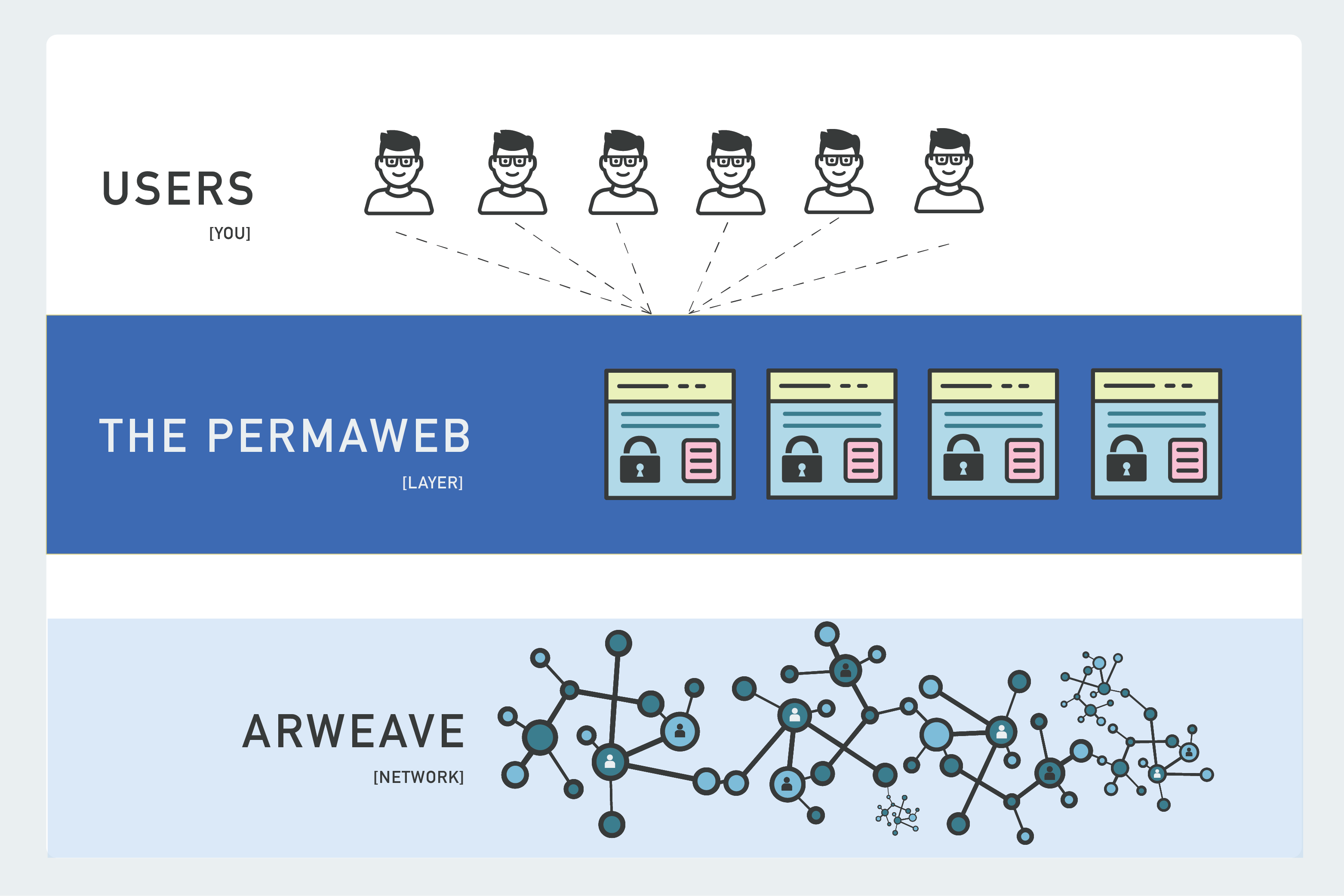 The Permaweb quietly launched last June. Over 100 permanent apps have been built on Arweave’s infrastructure including an email client in the last six months, while 50,000 objects were stored on the Permaweb in October alone. As long as some node operators keep hosting the data on unused hard drive space, they keep getting paid, and the sites, apps, or files remain available. Instead of needing some special blockchain browser to access what’s stored, the Permaweb can be accessed through traditional web browsers and URLs. 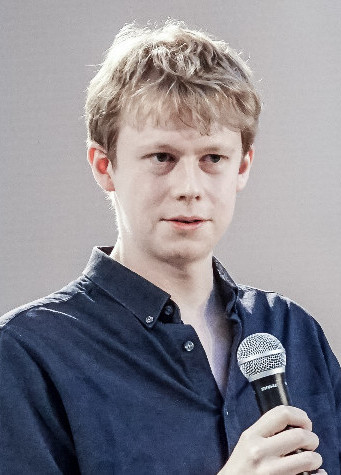 The potential of the Permaweb has attracted $5 million in funding led by Andreessen Horowitz’s a16z Crypto, and joined by other top blockchain investors Union Square Ventures and Multicoin Capital who’ve exchanged the cash for tokens from Arweave. Those tokens, and the rest Arweave is sitting on, could become increasingly valuable if the Permaweb becomes popular.

“Arweave’s mission is to become the new Library of Alexandria” Arweave founder Sam Williams writes, “but invulnerable to the pitfalls of centralised points of failure, ensuring that humanity’s shared knowledge and history is available to all future generations.”

The idea spawned from a slew of PhDs dropouts trying to address the fake news problem. They figured if sites or articles could be stored permanently in their original form, they couldn’t be changed or eradicated by a future despot.

The team discovered blockchains could handle this at small scale. But to decentralize large amounts of data, they developed a special kind of blockchain where miners are rewarded for storing a random old block from the chain, not just the most recent one. That meant the more of the total blocks they stored, the more they’d stand to earn. 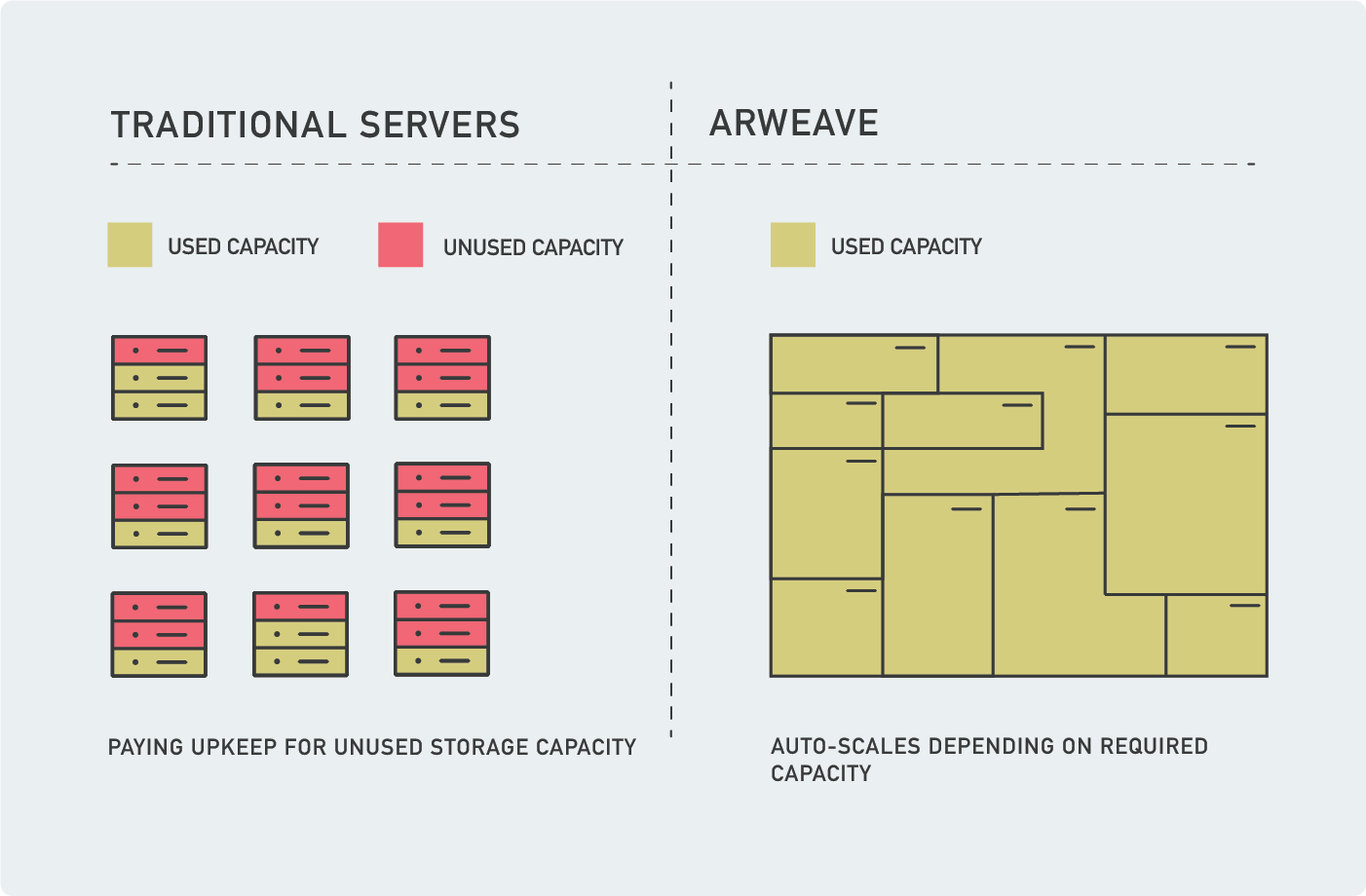 After going through TechStars Berlin and recruiting some of their accelerator-mates, Arweave launched the Permaweb mid last year. Those who want to store something download a free Chrome, Firefox, or Brave browser extension, fund their wallet, and make a one-time payment. For example, here’s a permanently hosted forum that won’t disappear like many online communities have over the years.

While pricier than alternatives like AWS in the short-term, the Permaweb could theoretically keep files alive forever. Williams says that data storage costs have declined around 30% per year for a while, but the decentralized network would still be able to cover costs as long as that rate doesn’t fall lower than 0.5%. “If we dropped below 0.5% storage cost decline, then really, really bad things will have happened to humans.” And even then, today’s payments would cover 200 years of storage.

Another benefit is that users of applications can choose to use the original version of a Perma app instead of an updated one. That way if a developer polluted later versions with ads or privacy invasions, users could rely on the old one.

Arweave likens itself to an Uber for storage, matching users needing to save files with those with excess storage capacity. But it acts as if there’s no middleman like Uber taking a cut. Instead the startup will sell tokens as necessary to stay funded until the network is sufficiently decentralized and runs itself. 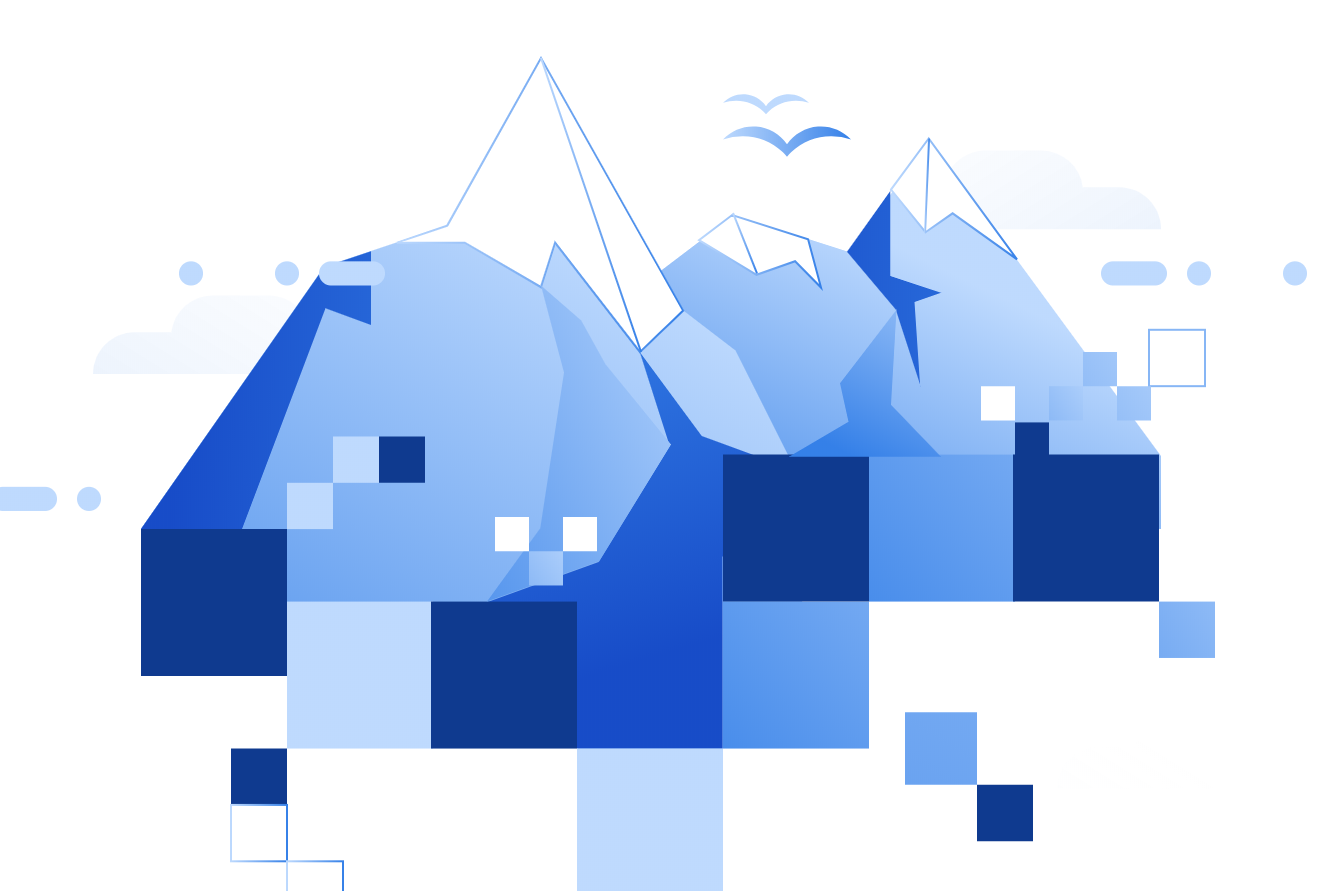 “A lot of crypto projects are long on white papers but short on code. Arweave was the opposite” says Union Square Ventures partner Albert Wenger. His fund tried out the Permaweb by storing the National Oceanic and Atmospheric Administration’s ongoing measurements of carbon dioxide — something climate change deniers might want to suppress.

The goal was always to stop misinformation. Williams concludes “We think that we’re closing what Orwell called the memory hole so people can’t change what was said, so everyone can see it that way in the future without the possibility of redaction or censorship.”