Apple’s next event is September 15 – TechCrunch 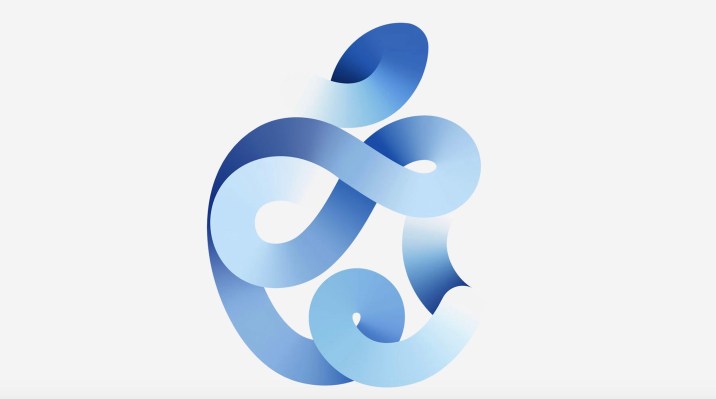 The rumors of a new Apple Watch and iPad has thus far proven untrue. One thing that did pan out, however, is an invite for the company’s next big (virtual) event. Apple just announced that its annual Fall event will kick off September 15 at 10am PT.

This may herald the arrival of the iPhone 12, which will finally find the company embracing 5G technology. This was, of course, going to be the year that 5G helped stem slowing smartphone sales — but like practically every other aspect of our lives, COVID put a major dent in those plans. The pandemic has also throw into question whether the company will be ready to announce the new handset in time for next week — or whether it will require yet another virtual event.

The smartphone market seen further cratering, due to the virus. Though the iPhone hasn’t seen nearly as big a hit as some of its competition, according to the latest analyst figures. The pandemic has also severely hampered the supply chain for many industries. On an earnings call in July, the company acknowledged that the 12 will be available “a few weeks later.” It was a fairly unprecedented move for the company, but these are fairly unprecedented times.

Almost certainly, it will feature the new Apple Watch. The device continues to be a big seller for the company — not to mention a category leading product. Most of the rumors continue the wearable’s focus on health monitoring, including the addition of a pulse oximeter and blood oxygen levels. Also key is increased battery life — a necessary addition given the latest version of watchOS’s addition of sleep tracking.

Apple set a standard for live events back at WWDC, and will likely look to clear that bar again after a couple of months’ prep.