Apple Watch gets a motion-controlled cursor with ‘Assistive Touch’ – TechCrunch

Tapping the tiny screen of the Apple Watch with precision has a certain level of fundamental difficulty, but for some people with disabilities it’s genuinely impossible. Apple has remedied this with a new mode called “Assistive Touch” that detects hand gestures to control a cursor and navigate that way.

The feature was announced as part of a collection of accessibility-focused additions across its products, but Assistive Touch seems like the one most likely to make a splash across the company’s user base.

It relies on the built-in gyroscope and accelerometer, as well as data from the heart rate sensor, to deduce the position of the wrist and hand. Don’t expect it to tell a peace sign from a metal sign just yet, but for now it detects “pinch” (touching the index finger to the thumb) and “clench” (make a loose fist), which can act as basic “next” and “confirm” actions. Incoming calls, for instance, can be quickly accepted with a clench.

Most impressive, however, is the motion pointer. You can activate it either by selecting it in the Assistive Touch menu, or by shaking your wrist vigorously. It then detects the position of your hand as you move it around, allowing you to “swipe” by letting the cursor linger at the edge of the screen, or interact with things using a pinch or clench.

Needless to say this could be extremely helpful for anyone who only has the one hand available for interacting with the watch. And even for those who don’t strictly need it, the ability to keep one hand on the exercise machine, cane or whatever else while doing smartwatch things is surely an attractive possibility. (One wonders about the potential of this control method as a cursor for other platforms as well…) 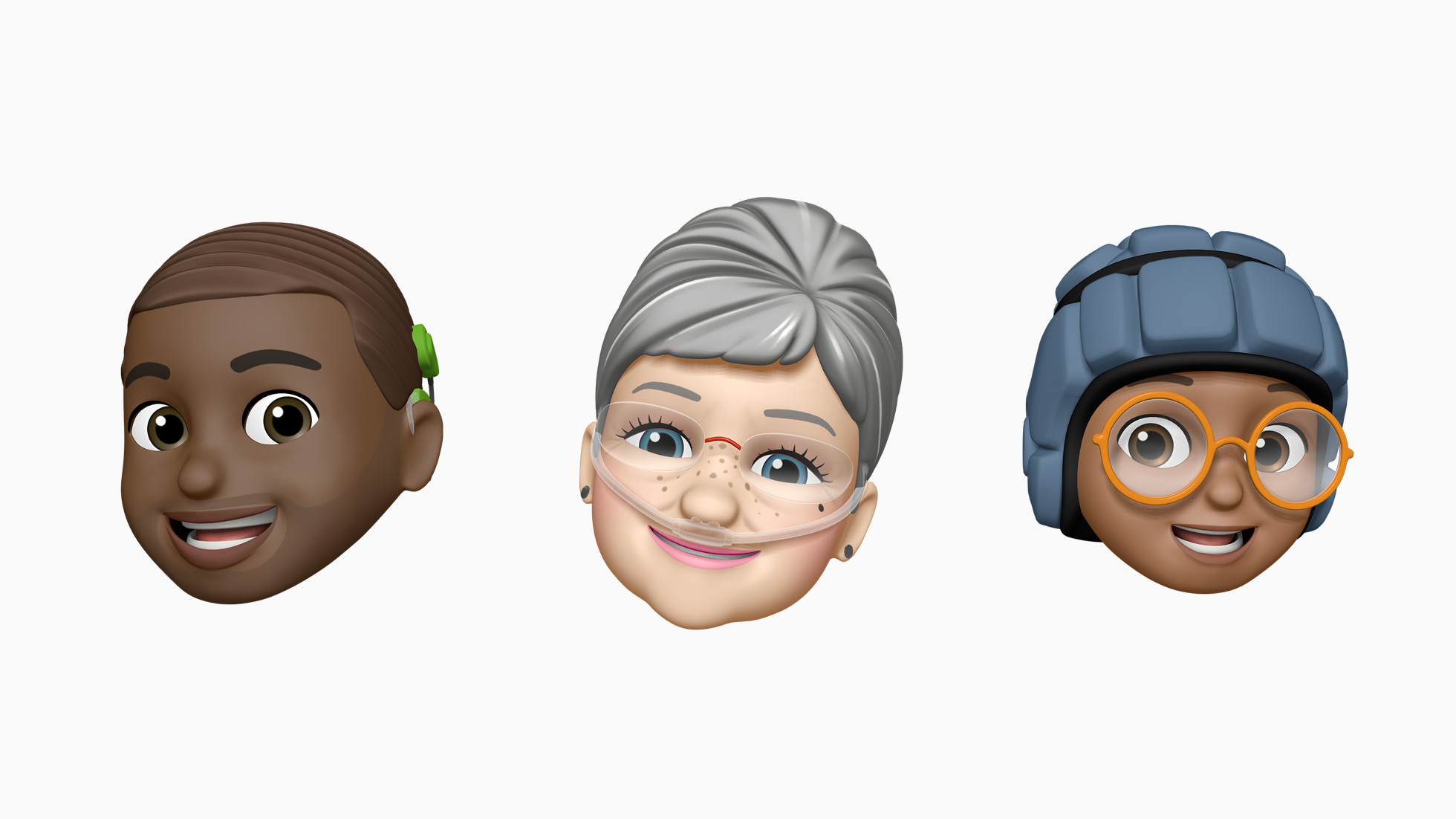 Assistive Touch is only one of many accessibility updates Apple shared in this news release; other advances for the company’s platforms include:

It’s all clustered around Global Accessibility Awareness Day, which is tomorrow, May 20th.